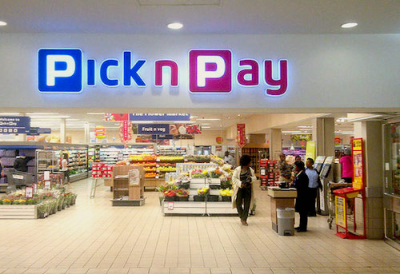 Pick n Pay published a trading and earnings update, with the group currently finalising its financial results for the 52 weeks ended 28 February 2021.

The retail group said that it was happy with its financial performance in a ‘difficult year’, delivering turnover growth of 4.3% over the period.

However, it noted that sales of certain items, notably tobacco and alcohol, took a serious blow due to the government’s lockdown restrictions.

"Group turnover growth of 4.3% (3.1% like-for-like) was significantly impacted by the prohibitions on the sale of alcohol and other products for significant parts of the trading year, which resulted in an estimated R4 billion in lost sales," it said.

This comes after the sale of cigarettes and other tobacco products was prohibited between 27 March and 17 August.

These measures together had a profound impact on liquor and tobacco sales in South Africa, with negative growth of 31% over the year, it said.

"Although this had a negative impact on total gross profit margin, the group expects this to have been offset through improvements in its commercial and supply chain operations, "it said.

"Sales were also impacted by reduced trading hours, limits on the number of customers in stores to uphold physical distancing requirements, and by some temporary store closures following the identification of positive Covid-19 cases among staff."

Pick n Pay said that its operating expenses will also reflect R200 million costs directly related to the Group’s Covid-19 operational response: R150 million in the first half of the year, and an additional R50 million in the second half.

Additional safety and hygiene measures cost R130 million; a R50 million appreciation bonus was paid to front-line staff in the first half of the year; and security and communication costs added a further R20 million, it said.

Twitter
More in this category: « Mining magnate Patrice Motsepe doubled his wealth over lockdown. Should you buy a car? - Costs and factors to consider. »
back to top