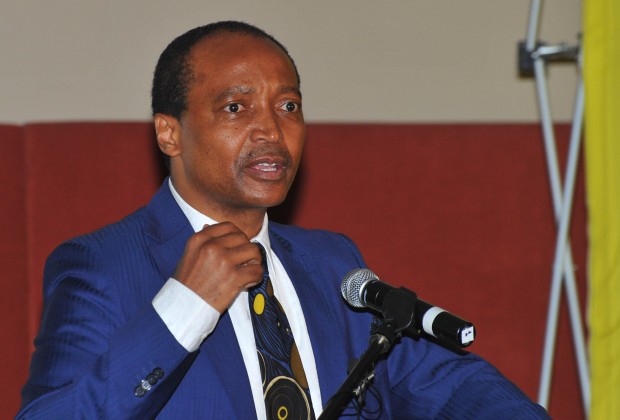 He stated that there was a lot of outstanding creativity and talent within RFBOs and that he was confident that the partnership would create thousands of sustainable jobs, instill hope and contribute to improving the living conditions and standards of many poor, unemployed and marginalised South Africans.

Motsepe said there were significant opportunities to create sustainable jobs in agriculture, farming and agri-businesses as a result of the collaboration between RFBOs and partnerships that the Motsepe Foundation was initiating between traditional leaders, kings, their communities, as well as black and white farmers.

Each of the 33 RFBOs will appoint two members to serve on an advisory council of the fund, while one member from each organisation will serve on the Motsepe Foundation’s Sustainable Job Creation Committee.

RFBOs will in their respective capacities determine deserving persons in their organisations to create applications. The Sustainable Job Creation Committee will then assess and evaluate these applications from RFBOs and will recommend their deserving applications to the advisory council for its consideration and approval.

Thereafter, the applications will be submitted to the Motsepe Foundation for approval and further steps to realise jobs.

Tweet
More in this category: « Inflation fell to 4.1% in September, down 0.2 percentage points on the August figure. SABRIC: Local banks were hit by a wave of the cyber attacks. »
back to top