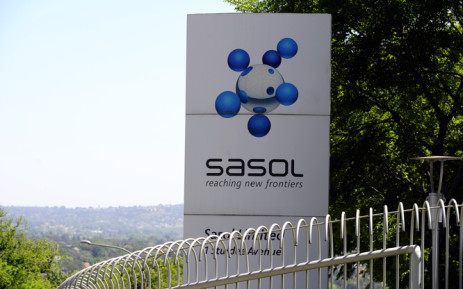 Sasol joint CEOs Bongani Nqwababa and Stephen Cornell have resigned following a review of its Lake Charles Chemicals Project (LCCP) in the US, which has been hit by delays and rising costs.

The chemicals company said both CEOs, have not been found to have committed misconduct nor incompetence, would step down at the end of the month to restore trust in the company.

This comes while the company’s share price has lost more than a third of its value so far in 2019.

“However, it is a matter of profound regret for the board that shortcomings in the execution of the LCCP have negatively impacted our overall reputation, led to a serious erosion of confidence in the leadership of the company and weakened the company financially,” Sasol said.

Fleetwood Grobler, executive vice-president for chemicals, will take up the role of CEO with effect from November 1.

Sasol has twice delayed its financial results for the year to end-June to probe cost overruns at the project.  The share price has fallen 37,12% so far, putting it on track for its worst yearly performance in 21 years.

Tweet
More in this category: « SABRIC: Local banks were hit by a wave of the cyber attacks. Petrol price drop is expected in November. »
back to top