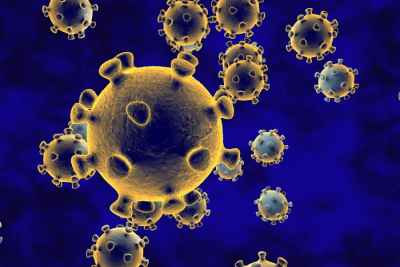 The National Institute for Communicable Diseases (NICD),reports 13 263 new COVID-19 cases that have been identified in South Africa, which brings the total number of laboratory-confirmed cases to 2 484 009 This increase represents a 22.3% positivity rate.

NICD a further 423 COVID-19 related deaths have been reported, bringing total fatalities to 73 415 to date.

Meanwhile acting Health Minister, Mmamoloko Kubayi, has emphasised the need to increase the rate of vaccinations in the Northern Cape, as the province nears the 200 000 milestone.

Kubayi-Ngubane said she would like to see vaccines reach rural areas and the most vulnerable members of society.

The Minister, together with the Northern Cape Health MEC, Maruping Lekwene, conducted an oversight visit to the Pixley ka Seme District in the province on Tuesday.

According to the provincial Health Department, Kubayi has committed to the Northern Cape’s vaccination rollout programme and the management of the pandemic.

The latest data show that in the last 24 hours, the province administered 5 543 vaccine doses, pushing the cumulative number to 149 873 vaccines to date.

In addition, 4 036 adults were fully vaccinated on Tuesday, either with the Johnson & Johnson shot or the second dose of the Pfizer vaccine.

The province said those who have received their shot include healthcare workers, other government sectors and those within eligible age brackets.

In the meantime, the provincial government urged people to follow the non-pharmaceutical interventions to curb the spread of the virus by keeping physical distance, wearing face masks, washing hands with soap or using the sanitiser.

"Stay at home if possible and minimise travel, especially to areas where COVID-19 is known to be active," the department advised.