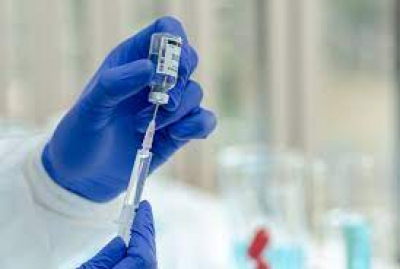 The National Institute for Communicable Diseases (NICD),reports 9,544 new COVID-19 cases that have been identified in South Africa, which brings the total number of laboratory-confirmed cases to 2,787,203. This increase represents a 15.6% positivity rate.

NICD said a further 235 COVID-19 related deaths have been reported, bringing total fatalities to 82,496 to date with 16,536,206 tests have been conducted in both public and private sectors.

This is according to the latest WHO’s COVID-19 weekly epidemiological update published on Tuesday.

The WHO said, in the past week, only the Western Pacific region recorded a 7% upsurge as compared to the previous week.

"The Eastern Mediterranean and Western Pacific regions reported an increase in the number of weekly deaths, 9% and 16% respectively, while the South-East Asia region reported the largest decrease (20%)."

However, in the regions of Africa, Europe, and the Americas there were no significant changes from last week’s report.

Globally, cases of the Alpha variant have been reported in 193 countries, while 141 have the Beta variant, 91 have the Gamma variant and Delta is present in 170 countries.

More in this category: « Government to look into vaccinating children once most adults are covered. Sahpra board chair says vaccines are monitored for its effectiveness against new variants. »
back to top