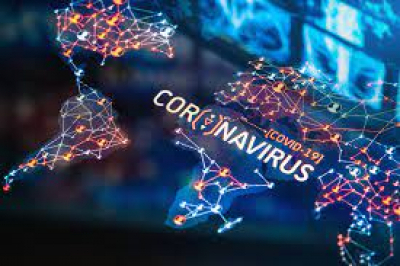 The National Institute for Communicable Diseases (NICD), reports 967 new COVID-19 cases that have been identified in South Africa, which brings the total number of laboratory-confirmed cases to 2,896,943. This increase represents a 5.0% positivity rate.

NICD said a further 51 COVID-19 related deaths have been reported, bringing total fatalities to 87,052  to date.

Meanwhile the R150-million Digital Vibes scandal has claimed yet another health official, and this time it's the Director-General of the Department of Health Dr Sandile Buthelezi who has been suspended.

In June, President Cyril Ramaphosa placed the health minister Zweli Mkhize on special leave so he could respond to allegations against him in the Digital vibes saga. Mkhize later resigned.

Last month, there were questions over whether Buthelezi had either been fired or suspended after Minister Joe Phaahla appointed the department's Deputy Director-General Dr Crisp as acting director-general.