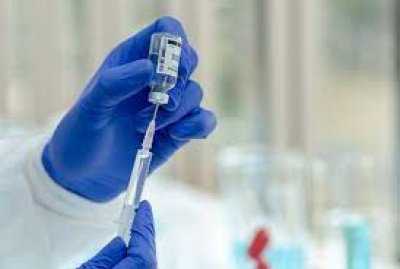 The National Institute for Communicable Diseases (NICD), reports 517 new COVID-19 cases that have been identified in South Africa, which brings the total number of laboratory-confirmed cases to 2 918 883. This increase represents a 1.7% positivity rate.

NICD said a further 56 COVID-19 related deaths have been reported, bringing total fatalities to 88 891 to date.

South Africa has now passed the 21 million mark for total COVID-19 jabs administered since the start of the country’s vaccination rollout programme.

In addition, the latest statistics indicate that 11 346 972 adults are now fully jabbed, with 149 492 either having received the single-shot Johnson & Johnson vaccine or the second dose of Pfizer on Thursday.