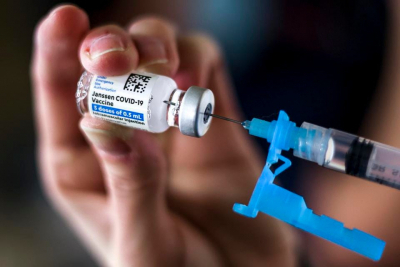 The National Institute for Communicable Diseases (NICD),reports 533 new COVID-19 cases that have been identified in South Africa, which brings the total number of laboratory-confirmed cases to 2,921,114. This increase represents a 1.7% positivity rate.

NICD said a further 55 COVID-19 related deaths have been reported, bringing total fatalities to 89,104 to date.

According to the WHO’s COVID-19 weekly epidemiological update, during the week of 18 to 24 October 2021, the global number of new cases increased slightly (4%) compared to that of the previous week, with just over 2.9 million new cases.

The European region accounted for more than half (57%) of global new weekly cases and was the only region that reported an increase.

The largest decrease in new cases was again reported in Africa (21%), followed by the Western Pacific region (17%).

Meanwhile, according to the latest data, the number of new deaths also peaked slightly by 5% during the past week, with over 49 000 new deaths reported.

Increases were reported in the European (14%) and South-East Asia (13%) regions, while the largest decline was observed in the Western Pacific (16%), Eastern Mediterranean (13%) and the African (11%) regions.