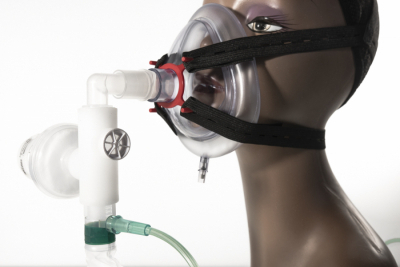 The National Institute for Communicable Diseases (NICD),reports 9 020 new COVID-19 cases that have been identified in South Africa, which brings the total number of laboratory-confirmed cases to 3 433 554.

This increase represents a 26% positivity rate.

NICD said a further 81 COVID-19 related deaths have been reported, bringing total fatalities to 90 935 to date.

The Western Cape has recorded a "slowing down" of cases, but is yet to reach the peak of the fourth wave.

During a weekly digicon on Wednesday, Western Cape health department head Dr Keith Cloete said there had been a plateauing of cases over the last week, but he cautioned that testing and reporting of cases might have been affected by the public holidays.

He added that cases in the province over the last week were still higher than was initially predicted by the South African Modelling Consortium.

"Actual case numbers are generally higher than the prediction of the past week. We are expecting fewer cases in the coming week, but there is uncertainty as public holidays and restricted testing are affecting testing patterns," said Cloete.

The fourth wave had more daily infections than any other wave, said Cloete.

However, few hospital admissions and deaths had been recorded for the current wave, compared to previous waves.

In the last week, the province saw an average of 217 new daily admissions. This number stood at 362 at the peak of the third wave, 478 in the second, and 211 in the first.

This could be because immunity from prior infection and vaccination had reduced the chances of developing severe illness, and it also appeared that Omicron caused less severe illness, he said.

However, Cloete warned, the new variant could still cause severe illness in those who had not been vaccinated and did not have natural immunity.

The province saw, on average, two deaths daily in the last week, compared to 122 at the peak of the third wave, 149 in the second, and 51 in the first wave.

More in this category: « Covid-19 Daily Update: SA records 3,782 new cases with15 related deaths. SA records 12 979 new cases with 126 deaths while government is considering doing away with curfew. »
back to top