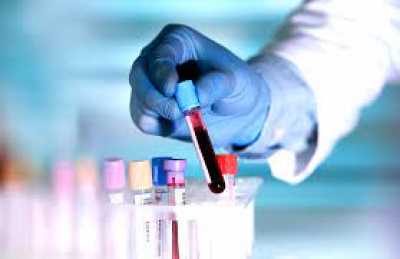 The National Institute for Communicable Diseases (NICD), reports 1 497 new COVID-19 cases that have been identified in South Africa, which brings the total number of laboratory-confirmed cases to 3 712 263.

This increase represents a 5.7% positivity rate.

Due to the ongoing audit exercise by the National Department of Health (NDoH), there may be a backlog of COVID-19 mortality cases reported. Today, the NDoH reports 26 deaths and of these, 2 occurred in the past 24 – 48 hours. This brings the total fatalities to 99 965 to date.

In a statement on Friday (25 March), cabinet said South Africans should remain vigilant as Covid-19 has not yet been 'defeated', with all people older than 12 urged to vaccinate.

"Vaccination remains our best defence against the virus, and reduces the risk of serious illness, hospitalisation and death.

"Although infections and deaths currently remain low, we face a possible fifth wave in the coming weeks. The only defence we have is the scientific evidence showing the power of vaccines to save lives. Our country has already administered over 33 million doses of the Covid-19 vaccines."

Cabinet said it was also working to lift the national state of disaster after it was once again extended to 15 April 2022.

"The country has been under regulations of the National State of Disaster on Covid-19 since March 2020, when South Africa recorded its first cases of the virus. The president has announced further interventions that are meant to get the country to embark on a new phase in the management of the Covid-19 pandemic.

"The recent extension of the National State of Disaster to 15 April 2022 takes into consideration the need to continue augmenting the existing legislation and contingency arrangements undertaken by organs of state to address the impact of the disaster."

The proposed health regulations – which are currently open for public comment –  will allow the country to set up emergency, rapid and effective response systems to mitigate the severity of Covid-19 and ultimately move a way from the state of disaster regulations.