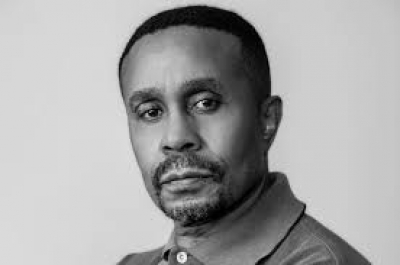 And after a riveting five years of acting excellence, Kunene’s villainous character will be leaving the show in a thrilling exit on the 12th of May.

His plans include pursuing other projects.

Speaking about his character, Kunene said he’d always had a special bond with Jack.

"I’ve always had a serious passion for Jack. He is the most popular character I have ever played and bringing him to life has been a pleasure," said Kunene.

Adding that he will miss the cast and crew of the production because they have become like family.

"I’m really going to miss everyone because ’Generations’ is like a family. It’s not one person’s work, it’s all our work. We all pull together and that’s what makes the show so special," he said.

Generations: The Legacy” producer Karen Vundla said working with one of South Africa’s most talented actors had been a privilege.

"Vusi Kunene is one of South Africa’s most talented actors and it has been a privilege for us to enjoy a long history with him.

"We are incredibly sad to see him go but we wish him all the best in the new projects he chooses to pursue," said Vundla

Jack Mabaso’s exit coincides with a long-standing bitter rivalry that comes to a bloody head.

Generations: The Legacy airs weekdays at 8pm on SABC1.

Twitter
More in this category: « Listen to Your Footsteps by Kojo Baffoe available on pre-order now. YouTube, MTV Base, Idris Elba join forces to celebrate Africa Day. »
back to top