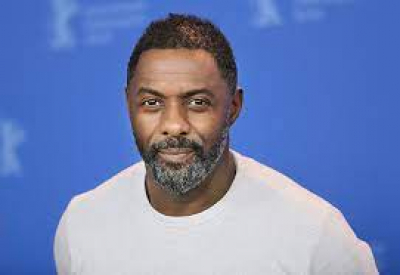 MTV Base and YouTube have announced the return of the Africa Day Concert which will be hosted by Idris Elba this Africa Day, May 25.

The inaugural Africa Day Benefit Concert At Home in 2020 brought African and global superstars together to celebrate Africa Day, and raise funds to support families affected by the Covid-19 pandemic.

This year’s concert will shine the light on Africa’s next wave of talented stars who are making their mark on the global stage.

The global event will stream on YouTube at 7pm CAT/6pmWAT, and on MTV Base (DStv Channel 322) at 9pmCAT/8pmWAT.

The virtual concert will be a Pan African event featuring trailblazing African stars from across the continent.

Artists will perform on multiple stages from Lagos to Johannesburg in an event that will be streamed to a global audience on YouTube, and broadcast on the MTV channels."I’m committed to shining a light on African culture, heritage and the arts. During a year when globally we have all had to reflect deeply on our purpose, I’ve taken inspiration from the continent with its diversity of voices, creativity and innovation. Here’s to Africa’s Next Global Wave, " host Idris Elba, said.

The concert will shine a light on the strides in innovation by Africans, those who are redefining the narrative of the continent, and the exchange of music, creativity and cultural ideas that are taking the world by storm.

The event will feature some of the most dynamic emerging artists from the diaspora, who will be unveiled in the weeks leading up to the Africa Day concert.