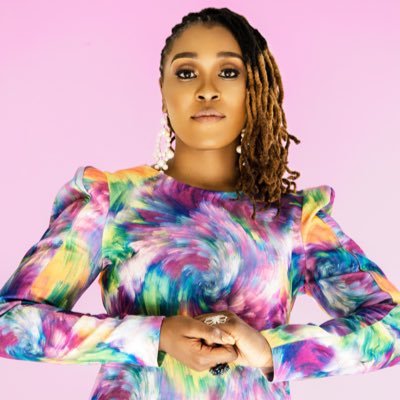 Lady Zamar has decided that it was the time to finally expose Sjava for everything he had put her through and she did not hold back one bit.

Sjava hosted his trending concert, One Night With Sjava, in Pretoria. The sold-out show will definitely go down as one of the biggest concerts of the year so far but the one moment that got people talking was when he introduced his mom and his wife.

She began by sharing the screenshots of all the mean things people were saying about her:

She then launched the beginning of a tell-all Twitter thread which began by stating, "You guys are exhausting maan.."

Surprising that I was invited to perform at this event on Sunday where the wife was coming.. The disrespect?

I was abused ( verbally and once sexually) and used.. I was lied to and cheated on..

Did I know.. No
Did people tell me who knew?.. yes some.. got inboxes and calls ..
Did I ask? Yes
Did people I knew know what kind of man he is? Yes
Did they protect him? His friends? Yes

Was I loved? No
Was I hurt ..? Yes
Is it true? Yes
You’re looking for attention? No
Did you love him? I thought I did
Where you afraid of him? Yes
You’re not over him? I wasn’t into him to begin with
Did you think you loved him? Yes
Where you abused? Yes

Lady Zamar also revealed that,she was approached to perform at One Night With Sjava despite the fact that his wife would be there.

Tweet
More in this category: « Praise for Catching Tadpoles. Exploring South Africa's love affair with Paris. »
back to top