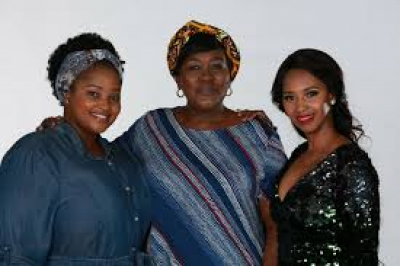 The 15th annual South African Film and Television Awards (SAFTAs), taking place on Saturday night, will kick off with the broadcasting of a live, virtual red carpet event.

The awards, to be hosted by will be hosted by actress Dineo Langa, SABC3 Expresso talk show’s Graeme Richard and comedian Mpho "Popps" Modikoane, will begin at 7pm.

Twitter
More in this category: « Sofnfree announces sponsorship of the Female Artist of the Year Award at the 2021 SA Music Awards. Rapper AKA took the hot seat in first tell-all since Nelli Tembe's death. »
back to top