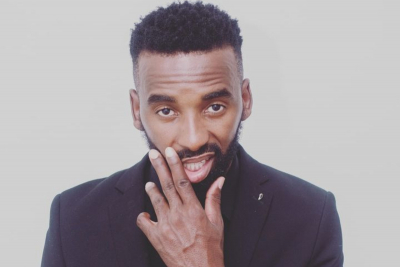 The South African entertainment industry is mourning the death of actor Luzuko Nteleko, whose death was announced by his sister Nomsa Nteleko in the early hours of Tuesday morning.

"How do we even begin Ndlovu …Dear God  #RIPLuzukoNteleko," said Nomsa on Twitter.

How do we even begin Ndlovu ?...Dear God ? #RIPLuzukoNteleko

The cause of the 36-year-old’s death is not yet known.

Luzuko was vocal about his battle with cancer in 2019. At the time, he said the doctors had given him only six months to live. However, the actor won the battle at the time, in what his sister called a miraculous recovery.

Luzuko was famous for his roles on Streets of Mangaung, Mfolozi Street, Isidingo, Ambitions, Keeping Score, Ring of Lies, Mfolozi Street and Zone 14, to name a few.