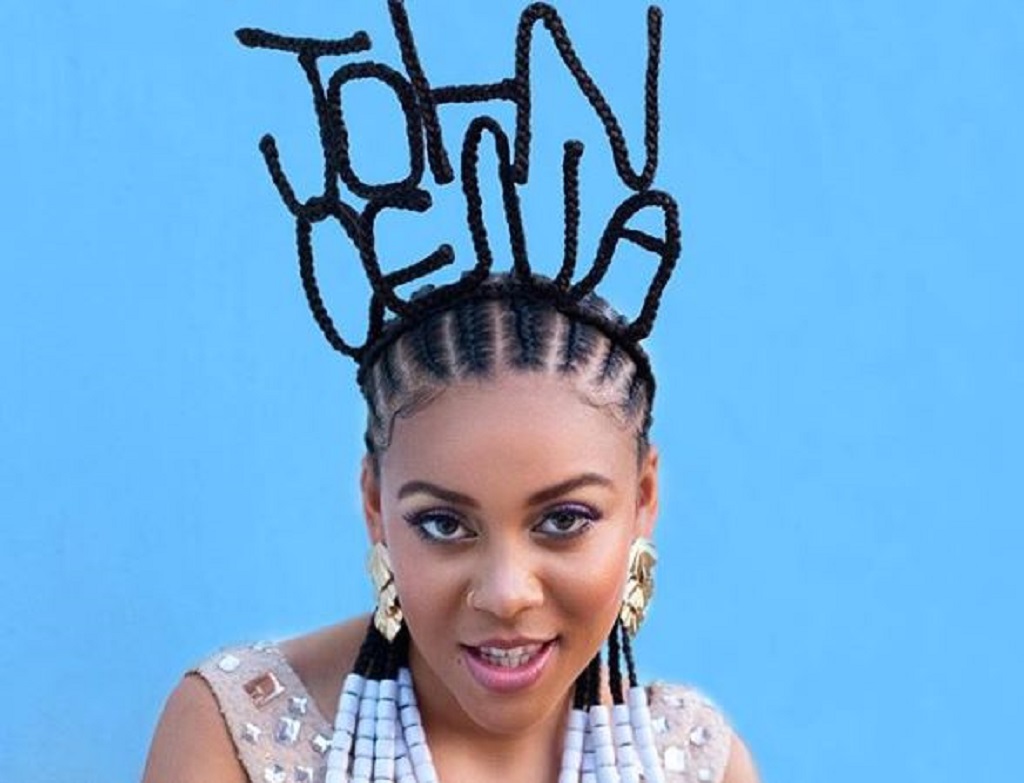 Sho Madjozi recently got the surprise of her life while performing on The Kelly Clarkson Show.

The rapper recently visited the show, which is taped in California, to discuss her hit song and her love for WWE wrestler, John Cena.

In the interview with host Kelly Clarkson, Sho Madjozi mentioned that she had not met John Cena yet even though her song about him has become a global hit.

"I don’t know if he posts for himself but on his page, he put a picture of me on there… and he doesn’t say anything, he doesn’t caption, he doesn’t tag me, nothing… but I love him, if I see him, I’m gonna freak out," Sho Madjozi explained.

Her performance now has over 5 million views.

Tweet
More in this category: « Former Jozi member Crazy Lu has died in Cambodia. KFC Proposal:SA rallies behind its new favourite couple. »
back to top