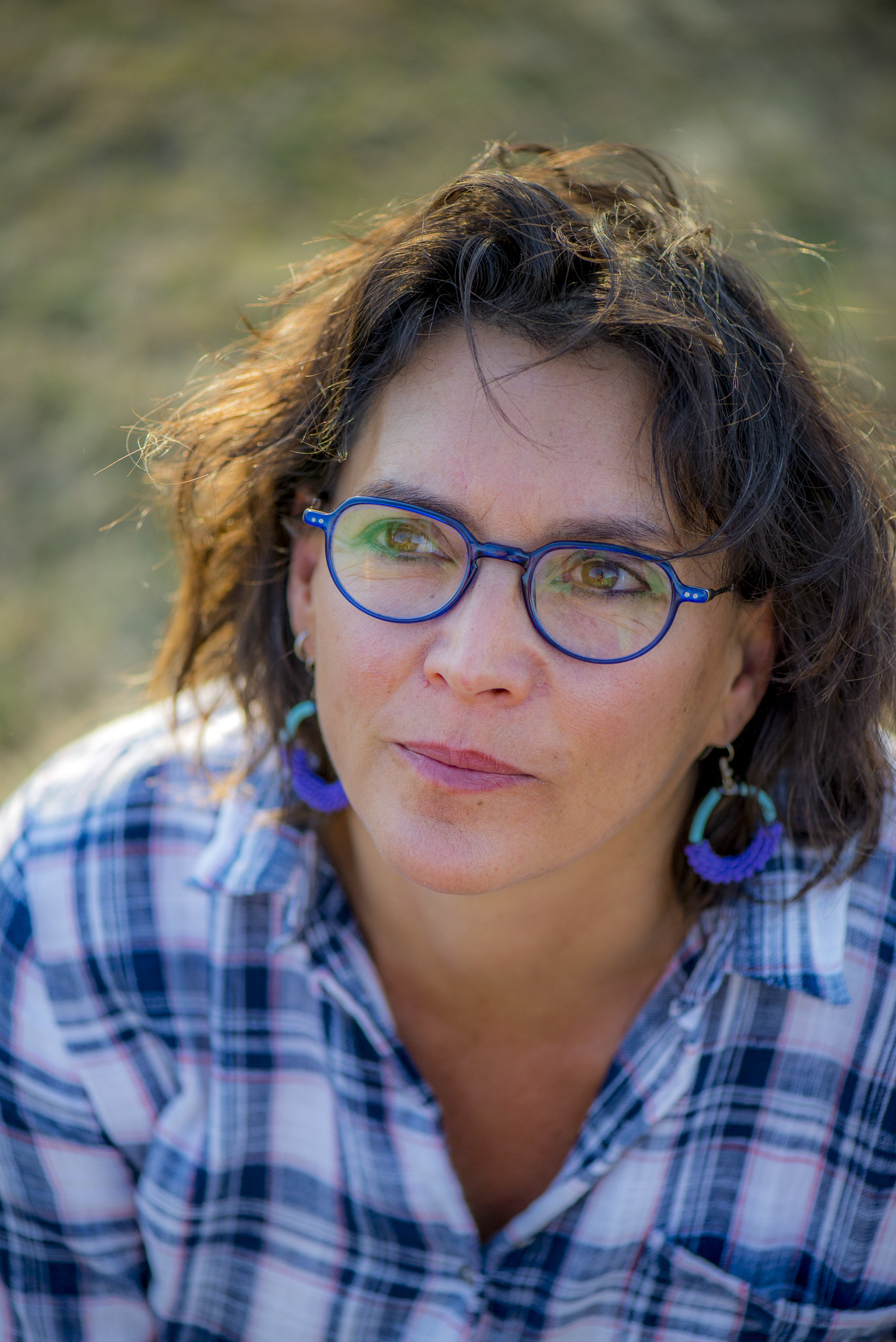 Award-winning film producer and director Sara Blecher, who recently qualified as South Africa's first 'Intimacy Coordinator', is to hold a Masterclass on the concept of Intimacy Coordination, what it is and how it works.

Blecher, an award winning feature and documentary filmmaker (Surfing Soweto, Kobus And Dumile, Otelo Burning, Dis Ek Anna), describes an intimacy coordinator as someone who ensures the well-being of actors who participate in sex scenes or other intimate scenes and works closely with the director and the actors to help choreograph the scene to best serve the characters and the story.

The hour-long workshop is scheduled to take place on November 22 at the Theatre on the Square, Nelson Mandela Square, Sandton City at 14:30 and is free to Joburg Film Festival goers and the TV and film industry with seating allocated on a first come first serve basis.

Says Blecher: "This masterclass is aimed at pretty much everyone in the film and television industry, but most importantly actors, producers, directors and film school lecturers."

Tweet
More in this category: « Which Side is Up? | Zapiro 2019 Annual. Art Exhibition. »
back to top