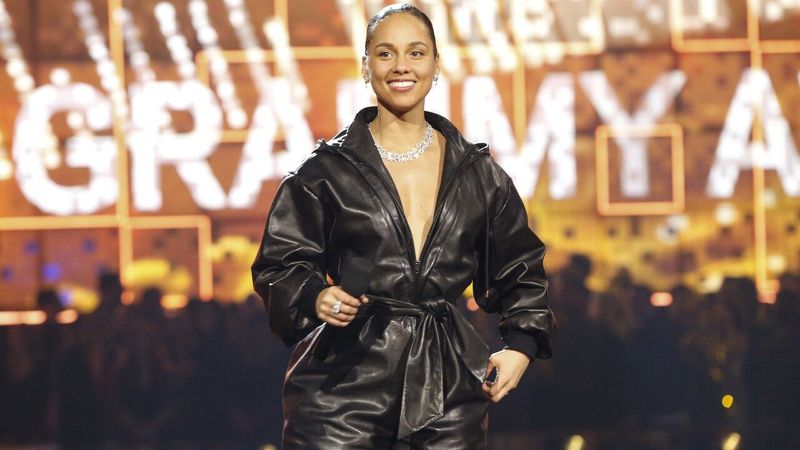 Alicia Keys will return as the host of the Grammy Awards in 2020.

After making a well-received debut as host at the 61st annual Grammy Awards, Keys will do the honours again for the 62nd annual Grammys, which are set to air January. 26.

"At first, I did think last year was a one-time thing, but when the opportunity came back around, there was no question about returning as host," Keys said in a statement. "Last year was such a powerful experience for me. Not only did I feel the love in the room, but I felt it from around the world and it confirmed the healing and unifying power of music."

Keys has won 15 Grammy Awards since her debut album was released in 2001. Only one Grammy host has won as many or more Grammys: Paul Simon, who hosted the show in 1981, is a 16-time Grammy winner.

Nominees for the 62nd annual Grammy Awards will be announced on November. 20.

Them: You can only host the GRAMMYs once

Tweet
More in this category: « “RESISTANCE IS US”: An intergenerational visual conversation opens at the Absa Gallery. Loyolo Yiba has been crowned winner of Idols SA season 15. »
back to top