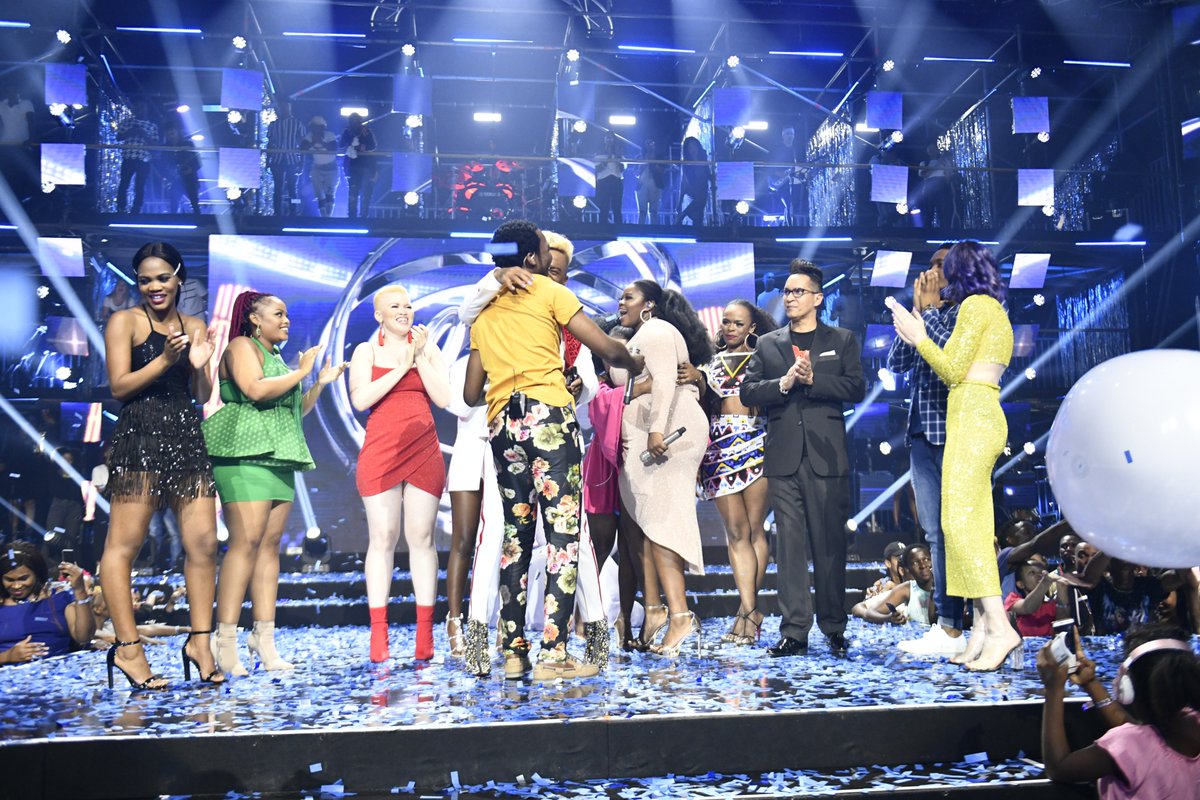 Luyolo Yiba was crowned the winner of Idols SA season 15.

Missed our EPIC #IdolsSA finale or #IdolsLuyolo's winning moment? We've got you covered!

We'd also like to tip our hat to our runner-up, the stunning, #IdolsSneziey for a race well run.

The 24-year-old from King Williams Town was one of only two men to make it through to the top 10 and is the first male winner in three years.

His single, Sunshine Through the Rain is number 2 on iTunes.

OF COURSE we caught up with #IdolsLuyolo mere seconds after his HISTORIC, #IdolsSA WIN and the expression on his face right now tells the whole story.

Tweet
More in this category: « Alicia Keys to Return as Grammy Awards Host in 2020. Bongo Maffin has officially announced the release date of their new offering. »
back to top