The Ndlovu Youth Choir have been awarded a Hollywood Music in Media Award. 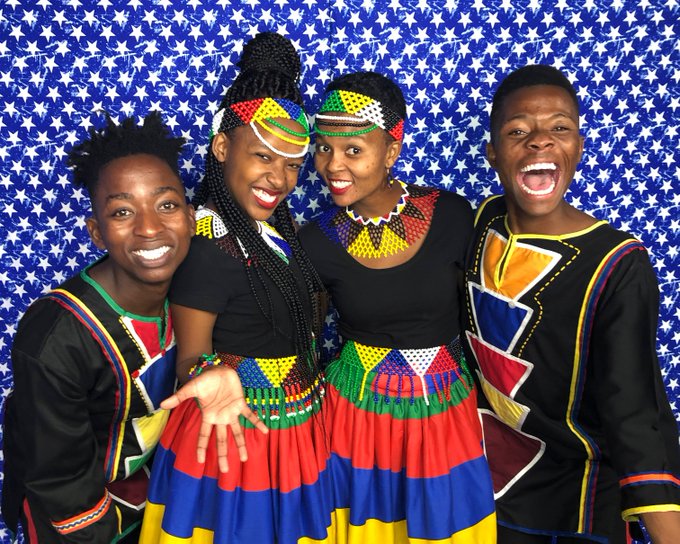 The Limpopo-based musical group the Ndlovu Youth Choir has once again flown South-Africa’s flag high on the international stage.

The Choir won the 'Best Independent Music Video' for their Zulu version of Ed Sheeran's 'Shape of You'.

The award was bestowed on the choir by Hollywood Music in Media Awards and they are also set to release their album on 29 November after competing on America’s Got Talent.

We are very excited to announce that we have won the @HMMAwards (Hollywood Music in Media Awards) for 'Best Independent Music Video' for our collaboration with @wouterkellerman on a Zulu version of Ed Sheeran's ‘Shape of You’. ???????? pic.twitter.com/lCaXtfJq5D

The 10th annual Hollywood Music in Media Awards honours original music and visual media from around the world.

“We can’t believe that this is happening. We are still in dreamland,” said Schmidt.

More in this category: « Trevor Noah has received a Grammy nomination for the best comedy album at the 62nd Grammy Awards. Music legend Tina Turner turns 80 today and is still going strong after a glamorous career. »
back to top