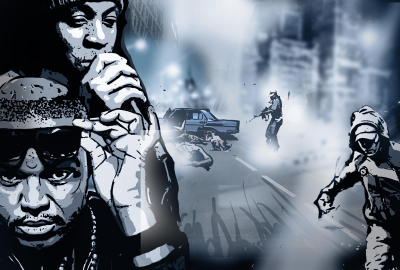 It’s been almost 3 years since the passing of one of South Africa’s biggest icons in music,the 14th of September would have been his 41st birthday.

The rapper passed away on 24 October 2018 after being found deceased in his home in Randpark Ridge, Johannesburg, from what seemed to have been suicide.

Jabba was born on 14 September 1980 in Mafikeng, North West.

Jabba was behind many of South Africa’s popular hip hop tracks released in the early 2000s.

The rapper was known for his ability to rap and perform in several languages, and for his movement of bringing South African hip hop and Motswako rap to the mainstream.

The Motswako musician had also collaborated with many other legendary musicians such as Shuga Smax, Proverb, Kuli Chana, Tuks and Uhuru to create and release songs that are celebrated at social events to this day.

To celebrate what would have been his 41st birthday, a new remix of his 2014 hit Nkaofa will be released,the track titled Nkaofa 2.0, features amapiano superstar Focalistic.

More in this category: « AKA issues an apology to Thando Thabethe after viral radio interview. NBCUniversal & Showmax take The Real Housewives to Lagos – and back to Durban for S2. »
back to top