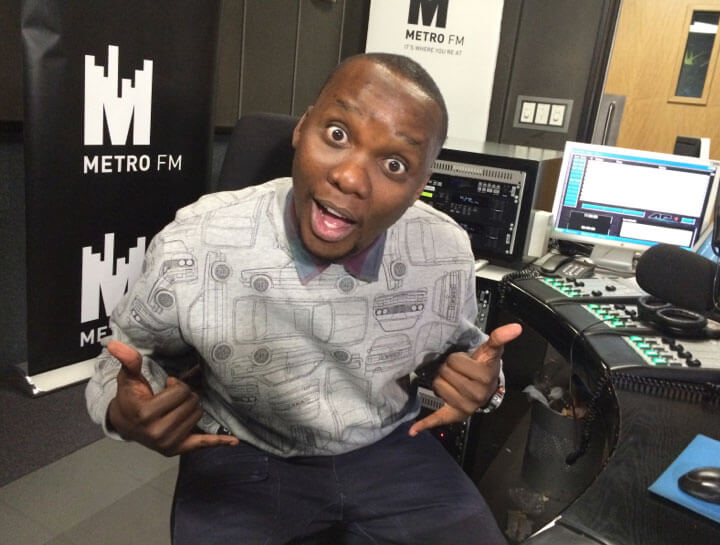 Moeti "Moflava" Tsiki takes over the coveted 05:00 - 09:00 breakfast slot,the show will be called "Morning Flava". He moves over with his team Pearl Shongwe on news,Owen Hannie as the sports anchor and Moshe Ndike will join them every friday.

He joined the station in 2015 to anchor 08:00 - 10:00 morning slot and recently hosted the highly successful afternoon drive time slot.

The station has also announced the new afternoon drive show,"The kings of the weekend" between 15:00 - 18:00. This new show will be the much anticipated return of Spectacular and Dj Naive, who make their comeback to Metrofm after being away for the past two years and they will be joined by Kelebogile Mabotja.

Tweet
More in this category: « Rise against hunger ladies night on the 08th of August. Women's Month Feature:A seasoned medical practitioner and radio personality,Dr Sindi van zyl. »
back to top