Bill Cosby says he won't show remorse for his crimes in his first interview in prison. 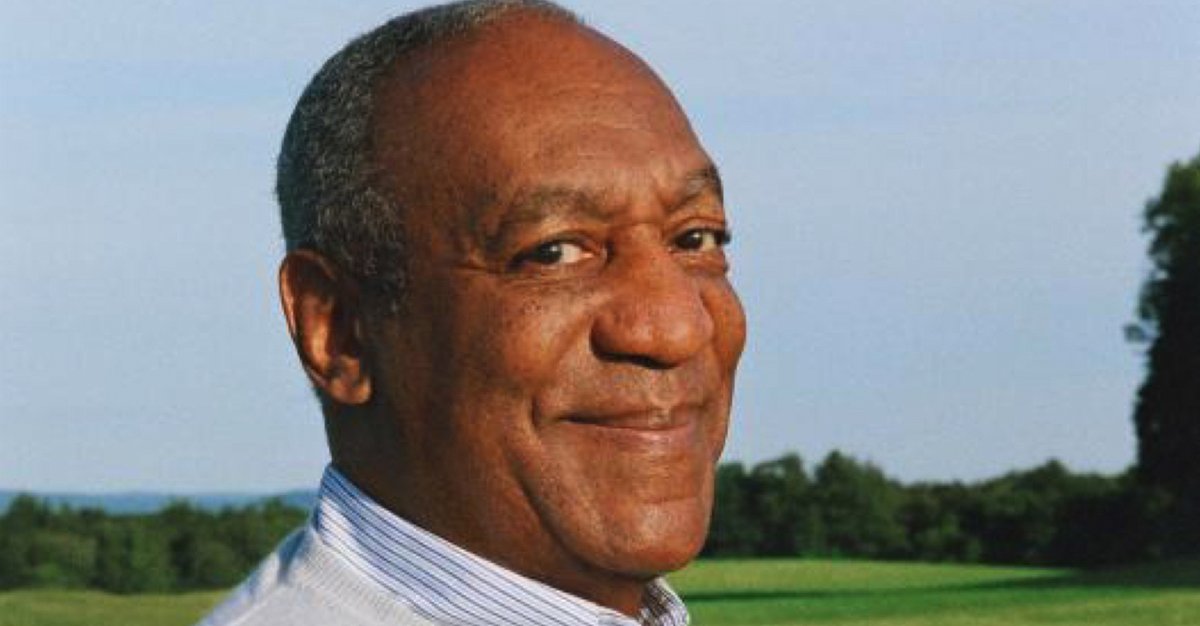 Comedian Bill Cosby, in his first interview since he was sentenced to prison for sexual assault, He said he doesn't expect to express remorse when time comes for his parole.
"I have eight years and nine months left," Cosby said, according to an article by National Newspaper Publishers Association's Black Press USA.com. "When I come up for parole, they're not going to hear me say that I have remorse. I was there. I don't care what group of people come along and talk about this when they weren't there. They don't know."
Cosby, 82, gave the website the exclusive interview from SCI Phoenix, a state prison near Collegeville, Pennsylvania, where he is serving three to 10 years for drugging and sexually assaulting Andrea Constand at his home in 2004.
In the article, Cosby referred to his jail cell as "my penthouse," and said he was in good spirits in the prison.
He filed an appeal in June arguing his criminal conviction was flawed because the testimony of five accusers was "strikingly dissimilar" to that of Constand.
Cosby said unless he is successful in his appeal, he expects to serve his full sentence, according to the article. Cosby said he wasn't guilty, the article reported.

More in this category: « Cassirer Welz Award Winner. From Marabastad to Mogadishu: The Journey of an ANC Soldier by Hassen Ebrahim. »
back to top