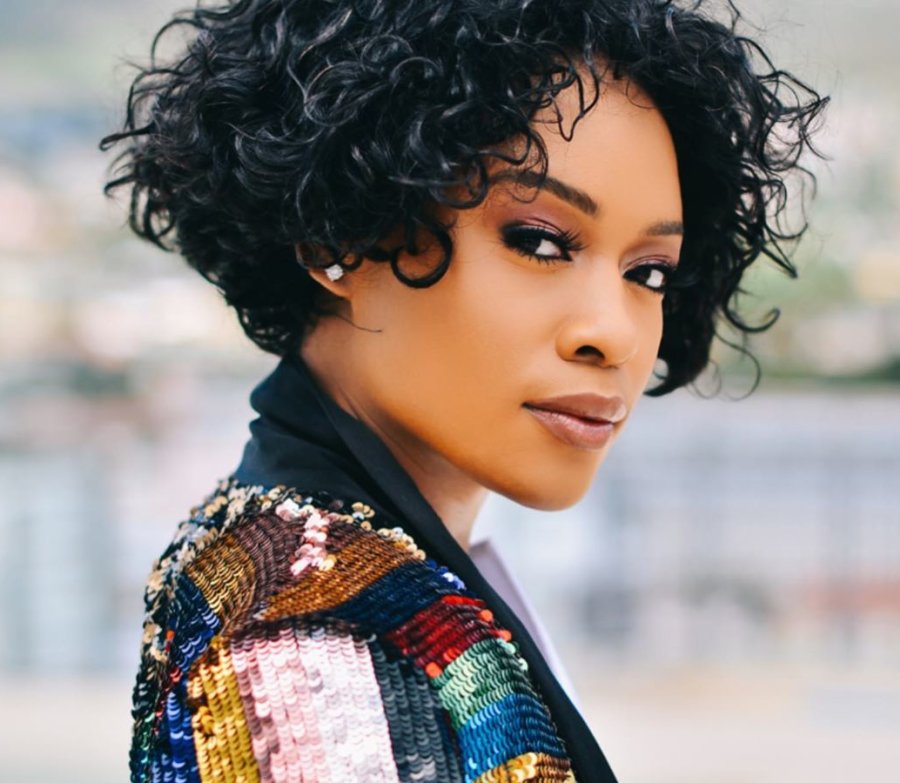 Actress Nomzamo Mbatha was at the 2019 Abu Dhabi Grand Prix which took place on Sunday, 1 December.

She was invited by Formula 1 to watch the Abu Dhabi Grand Prix which Lewis Hamilton won.

Nomzamo shared snaps of herself mingling with the Lewis in social media. She said in part, “A champion! Such a fantastic human being and an inspiration to a generation. There can only be one!”

Saturday’s in Abu Dhabi ... how to Grand Prix with @F1

#F1 #AbuDhabiGP @LewisHamilton has won his 11th Grand Prix of 2019 at the season-ending #AbuDhabiGP. (Max Verstappen came in 2nd today!)

Lewis Hamilton is now 7 wins away from Michael Schumacher's 91 Grand Prix wins. We have to Stan!?

More in this category: « The mother twerking at son's graduation left many with mixed emotions. Winging It with Liam Del Carme. »
back to top