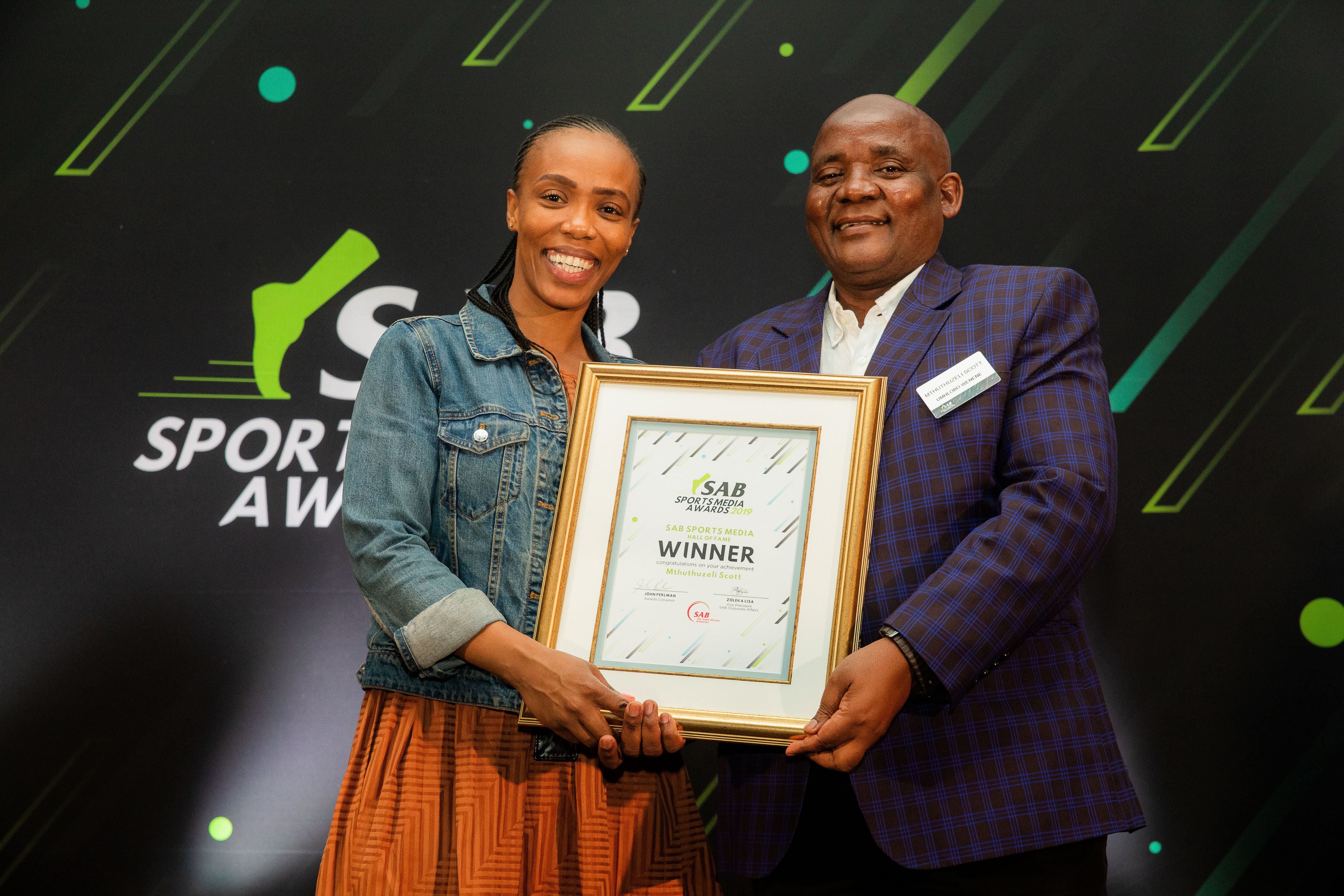 The 39th Annual SAB Sports Media Awards has recognised the country’s best in the business once again at a gala event at the Wanderer’s Club.

SAB, the country’s biggest brewer, has recognised excellence in sporting journalism for close on four decades, with flagship brand Castle Lager sponsoring sport in the country for more than 50 years as the inaugural sponsor of both Bafana Bafana and the Proteas since the country’s return to international sport in 1992.

The judges were all extremely passionate about the industry, said convenor of judges, John Perlman. “Comments from judges included that some of the entries were ‘simply breath-taking and restored my faith in South African journalism’, while others spoke with equal passion about problems: ‘Because of the unrelenting pressure of daily shows, hourly bulletins and the beast of the 24-hour news cycle, a lack of creativity and originality has crept in’. Whether positive or negative these sentiments reflect a desire to see South African sports journalism flourish.”

Perlman said the Awards showed that there was “much to celebrate and lots to work on. Which is at is should be”.

“We aim to encourage new entrants into covering sport, increasing competition and further increasing quality of sports reporting. We are very proud of our deserving journalists who have done some excellent work,” said Refilwe Masemola, SAB Director of External Communications: Africa Zone.

The awards also inducted soccer and rugby commentator Mthuthuzeli Scott into the SAB Sports Hall of Fame and acknowledged, esteemed sports freelance writer, Simnikiwe Xabanisa as the Sports Journalists’ Journalist of the Year.

The SAB Sports Media Award winners for 2019 are:

More in this category: « Black Coffee: "I sent a lengthy email to her in which I suggested that we should separate.” The life and struggles of Artist Zanele Mashinini. »
back to top