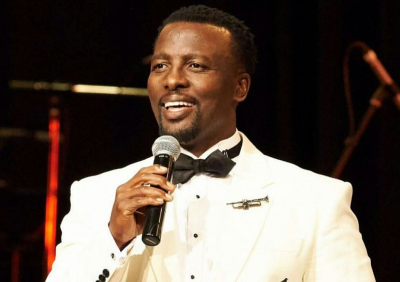 The ten-episode series being filmed in the Karoo and Scotland is a co-production between M-Net, AMC Networks' Acorn TV, Global Screen (a brand of Telepool) and Both Worlds Pictures.

This food-centric and quirky murder mystery series is based on Sally Andrew's acclaimed novel Recipes for Love and Murder: A Tannie Maria Mystery and centres on Maria Purvis (Kennedy), an advice columnist who investigates the murder of one of her correspondents.

When Martine, a woman who writes to Maria about her abusive husband, is found dead, Maria joins forces with a local, risk-taking, rookie journalist, Jessie September (played by newcomer Kylie Fisher), to solve the small-town murder and catch the killer - before the local police finds more victims. Tony plays Khaya Meyer, the local Chief Detective.