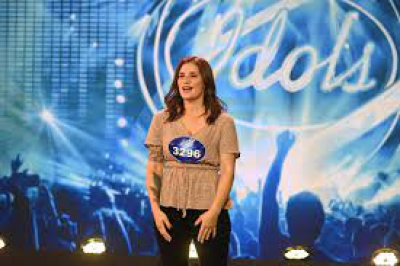 The winner of Idols SA season 17 was announced during a spectacular live finale on Sunday.

Trytsman managed to capture the hearts of viewers with her soulful voice, but what stood out the most was last week when she wowed regular judge Unathi Nkayi and guest judge Msaki with her isiZulu single, Ungowami. They both commended her for treating the language with reverence and respect.

In a first for the long-running reality singing competition the top three were made up of women.

It was a musical feast at some of SA's top artists, such as last season's winner Zama, Musa Keys, Sir Trill and Nobantu Vilakazi, Mafikizolo, Oskido, Busta 929, and Mzu M performed.

Along with the title, Berry walked away with a record deal and a fantastic prize package of over R1 million. She closed the show with a performance of her new single Ungowami.