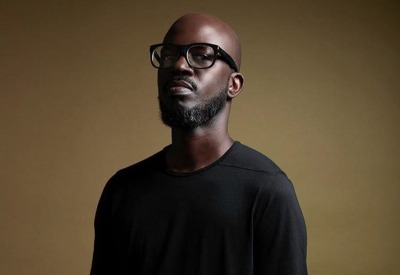 SA's own DJ Black Coffee, whose real name is Nkosinathi Maphumulo, has been nominated in the category Best Dance/Electronic Album for his album Subconsciously, which was released earlier this year.

He is nominated alongside Illenium, Major Lazer, Marshmello, Sylvan Esso and Ten City.

Winners will be announced during the live ceremony at the Crypto.com Arena in Los Angeles on 31 January.

The Recording Academy will present the 2022 GRAMMY Awards on Monday, January 31 2022 on the CBS Television Network and stream live and on demand on Paramount+.

Prior to the telecast, the GRAMMY Awards Premiere Ceremony will be held at the Microsoft Theater at 12:30 p.m. PT/3:30 p.m. ET and will be streamed live on GRAMMY.com and the Recording Academy’s YouTube channel.

More in this category: « The farewell in celebration of jazz master Barney Rachabane. Overall Winners of 2021 Vodacom Journalist of the Year Awards announced. »
back to top