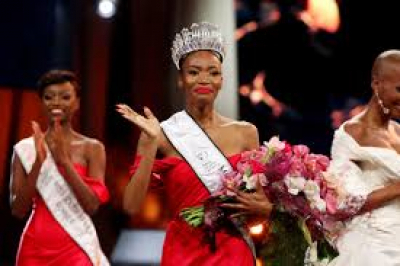 The Gauteng High Court on Wednesday dismissed an application by non-profit organisation Citizens for Integrity against the South African government’s withdrawal of support for Miss SA Lalela Mswane’s participation in the Miss Universe pageant to be staged in Israel.

This means that Mswane will continue to compete in the pageant without the backing and blessing of South Africa’s department of Sport, arts and culture.

Wednesday afternoon’s judgement has been welcomed by human rights organisation Africa4Palistine, which has lambasted the application as having the "intention to bully our South African government into ending its support for human rights and for the Palestinian people".

"The days that the Israeli lobby could intimidate and try to muzzle expression and support for the oppressed people of Palestine is over," the group said in a statement.

Last week, Citizens for Integrity, announced it was taking the department of Sports Arts and Culture to court after the announcement that government was not supporting Mswane’s participation in the pageant.

The organisation wanted the court to declare the department’s declaration and conduct invalid and inconsistent with the constitution.

They were also asking the department to publicly apologise to Mswane and were seeking a cost order for two legal counsel.

The host nation for the Miss Universe pageant was announced in July.

More in this category: « Real Housewives of Johannesburg star Naledi Willers dies. #R10GoesALongWay launches 2.0 to ignite hope for students in 2022. »
back to top