Jub Jub’s mom unable to leave her home as she fears for her safety. 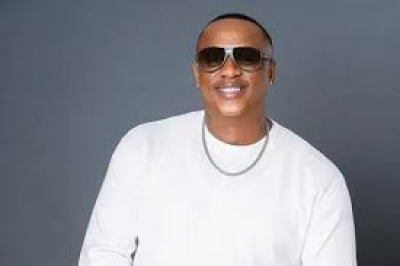 Jackie Mpambane (popularly known as Mama Jackie), is seeking an urgent interdict against media personalities Amanda Dupont and Masechaba Khumalo,in an effort to stop them from speaking about her publicly.

Among her laundry list of demands, Mama Jackie would like Dupont to take down the video she posted on 2 December 2021 in response to statements made about her by Jub Jub in his episode of Podcast and Chill with MacG that aired on Channel O and was subsequently posted online in late November.

Jub Jub’s mom also wants Dupont to retract statements she allegedly made accusing her of using witchcraft (muthi) to drug and/or influence Amanda. 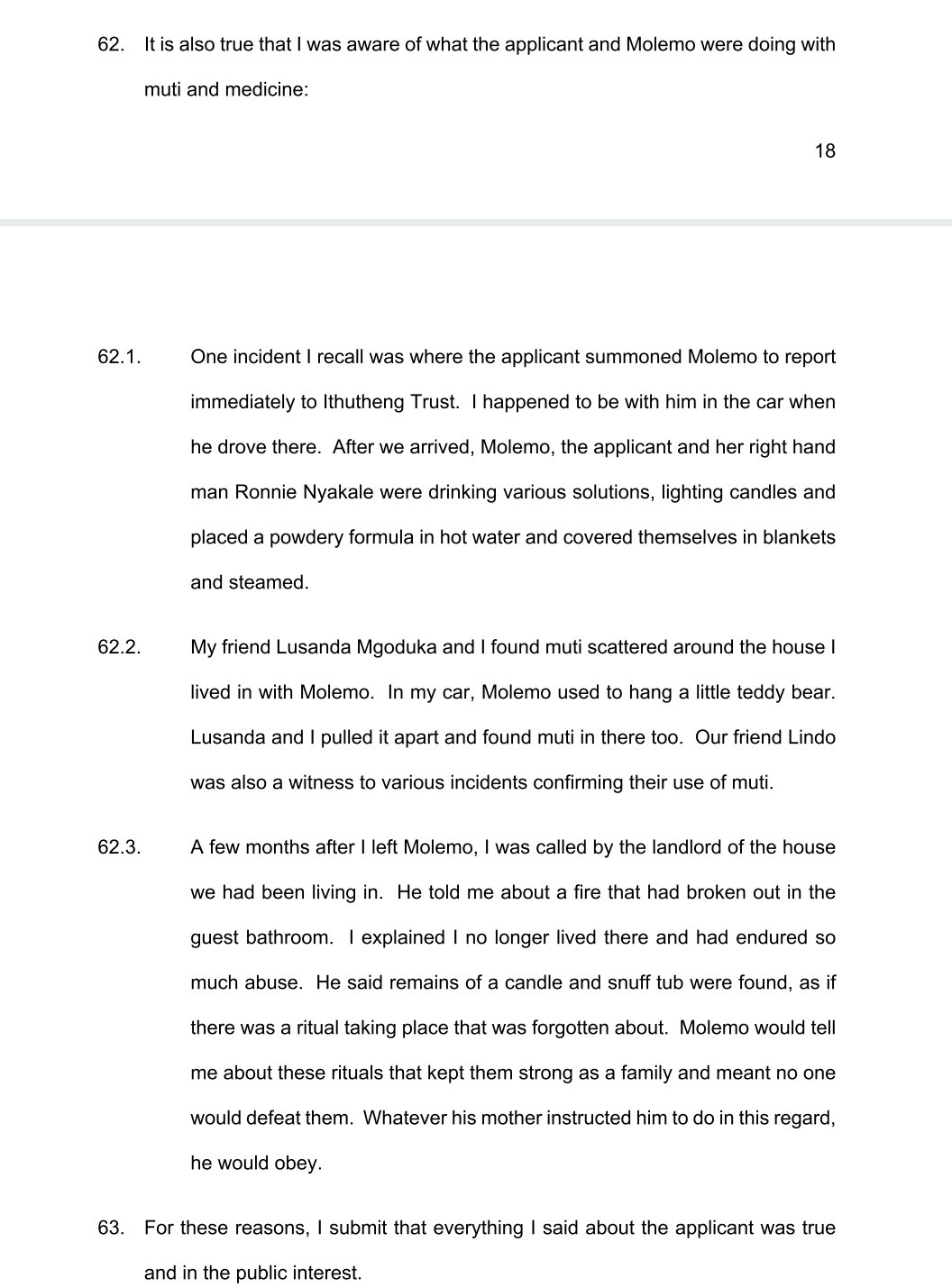 In addition, she wants Khumalo to take down the statement that she posted a day after Dupont’s video was published, detailing her own alleged sexual assault at the hands of Jub Jub.

Mama Jackie would also like a judge to order the pair to pay her legal fees for seeking legal action against them.

"On 5 December 2021,a few days after the First Respondent posted her video on both Facebook and Instagram, I went to Southgate Mall in South of Johannesburg,just as I was about to enter the shops, a stranger shouted at me that I was a witch," read part of her application.

"Very quickly, a crowd of people gathered, shouting at me that I bewitched the First Responded, that my son did not go to jail because I was a witch and became progressively more aggressive to the point that I had to drive to my car and drive away."

Jub Jub’s mom goes on to assert that none of the allegations made by Dupont were true, but that she is now unable to leave her home because she fears for her safety.

"I live on a main road and is well known by my community. Since the video has been posted, and since the event of 5 December 2021, I have experienced escalating hostile behaviour from members of the community who drive past my home shouting at me, showing me the middle finger and threatening me."

Her legal letter goes on to stress the seriousness with which witchcraft is treated in this country, and how the mere accusation of practising it can have fatal consequences.

More in this category: « Meghan Markle and Prince Harry finally share a photo of baby Lilibet. Congrats:DJ Hlo wins Ukhozi FM’s song of the year. »
back to top