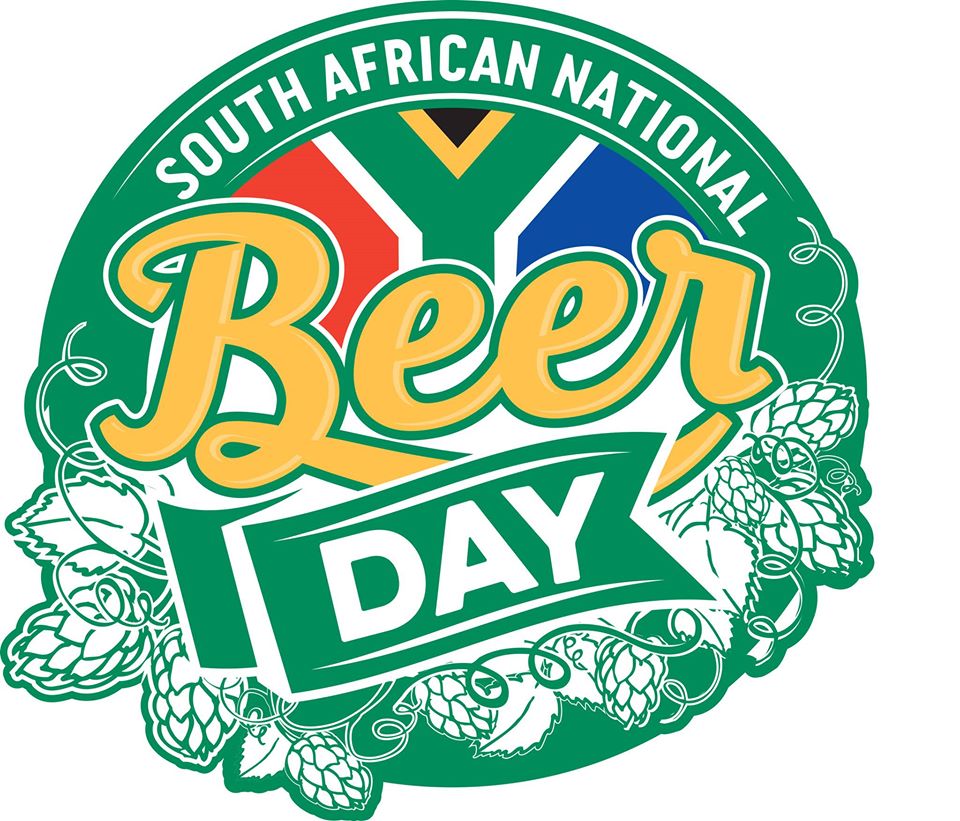 The call has gone out for the country’s beer lovers to unite on 01 February to celebrate South African National Beer Day (#SANBeerDay).

Founder and beer writer, Lucy Corne initiated the event in 2017 after realising that a cold pint goes down better in South Africa in February, rather than chilly August, when International Beer Day is celebrated. “South African National Beer Day is a collection of small-scale events, promotions, pairings, specials and mini festivals – anyone can host an event, whether it’s a full on party in a brewery or a beer braai pairing at home with friends,” Corne said.

The brewing community has responded with gusto - the inaugural #SANBeerDay saw more than 50 events and promotions staged across the country in its first year and has gained momentum ever since, with more than 120 in 2019.  Now, thanks to sponsorship from the Beer Association of South Africa (BASA), which launched end of last year, Corne envisions even bigger and better things. BASA is chaired by brewer Apiwe Nxusani-Mawela, owner of South Africa’s first black female majority-owned brewery, Brewsters Craft.

To celebrate South Africa’s beer culture, Brewsters Craft will, in collaboration with Soul Barrel Brewing’s Nick Smith (Chairman of the Craft Brewer’s Association), brew a batch of traditional umqombothi which will be aged in French oak for secondary fermentation. “Beer lovers are invited to Soul Barrel in Franschhoek from 12pm-5pm to witness how traditional African beer is made and hear stories on our fascinating indigenous beer culture,” Nxusani-Mawela said.

Other events open to the public to celebrate #SANBeerDay include free brewery tours at one of the country’s oldest microbreweries, Nottingham Road Brewing Company in KwaZulu-Natal. In Gauteng, The Craft Beer Association of South Africa is taking beer lovers on an open top party bus from Monte Casino to At Hops End, Red Rock Brewing, Agar’s Brewery, OC Brewing and Mad Giant and back. More information on www.beerday.co.za.

Anyone wanting to host a beer day celebration at their local bar or outlet should visit www.beerday.co.za and submit their event so it can be added to the online events map. South Africans can also visit the site to find a venue close to them that is hosting a celebration, or follow #SANBeerDay on Facebook, Instagram and Twitter in order to stay up to date with all the latest events and news.

“#SANBeerDay hopes to encourage more people to gather with friends and to simply enjoy a beer or two, perhaps even trying a style of beer which they are not familiar with.  It doesn’t matter where you celebrate, or which beer is in your glass when you raise it.  It’s about celebrating one of the world’s oldest, most diverse and most popular drinks,” Corne said.

Visit www.beerday.co.za to check out events happening near you on Saturday, February 1 and join the conversation on social media using #SANBeerDay.