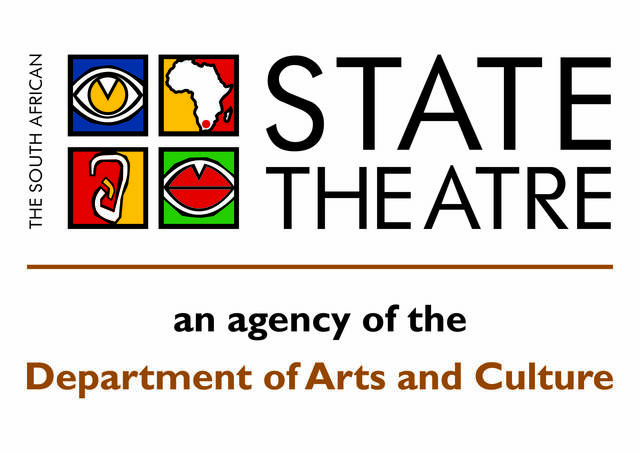 The 2019/2020 season of the South African State Theatre’s Incubator programme remains with only four incubatees to profile before it comes to an end in March. Only six artists in various art disciplines- including Drama, Children’s Theatre, Visual Arts, Dance, Poetry and Music- were selected into the programme this time.

The Incubator Programme, funded by the Department of Arts and Culture, is an artistic programme designed to accelerate the successful transition of semi- professional entrepreneurial artists through an array of business, technical and artistic mentorship. This is not a platform which artists apply for. Every year the coordinators scout these artists from internal and external platforms. The programme continues its commitment to uplift artists realise their full potential. Since its inception, it has contributed to the grooming of young artists -notably Guinness Record Holder Percy Maimela and Gold Ovation Award Winner Joseph Komani- whom have gone to make a name for themselves after exiting the programme.

Pianist Thabiso Mfana (Music) and Poet Matome ‘Balladman’ Rampedi (Poetry) set the bar high when they kickstarted the season in December. Mfana, who’s winner of the 6th UNISA piano competition in the jazz category, together with his team gave a resounding performance of his 12 daring original compositions-which six were debuted. Rampedi takes pride in reciting in his own mother tongue, Sepedi. He also did not hold back when he spat fire on the self-enriching pastors in his show called Poetry Church.

The four remaining incubatees to look out for are;

Visual artist Patience Phaka will present her solo exhibition which themed “Don’t Be Beautiful,” from 03 to 16 February at the Opera Theatre Marble Foyer. With visual presentation of drawings and painting, Phaka looks forwarding to changing how women perceive themselves as ‘beautiful’. “There is an eternity of things to be other than having ‘that’ perfect skin tone, perfect body, and hair,”  Phaka explains. In a series of artworks, she boldly projects women being comfortable in their own ‘definition of amazing.’ The exhibition will be freely open to the public.

Lehlogonolo Riba is a  writer and director  whose heart is settled in Children’s Theatre segment. The 30-year-old from Soshanguve, north of Pretoria, will be showcasing her kiddie’s production called ‘The Hen That Lost Hawks Needle’ From 19 February to 08 March. She studied at the Tshwane University of Technology where she acquired her B.Tech in drama- specialising in scriptwriting and directing. Two of her plays, The Hen That Lost Hawk’s Needle and The Ungrateful Lion were published in African Folktales Onstage 1 and 2 (2015).

Dancer and choreographer Lehlohonolo Makhele began training in dance at Soweto Thulare, an old school turned into a community purpose and adult schooling. He choreographs a dance piece called Lekgoba, which is written by his counterpart Raymond Motadi. The work is “an African contemporary piece set to a narrative that reads of a tribe from UKE VILLAGE, filling the music and space with dramatic sculptural imagery and depicting the journey of African slavery.” Lekgoba will show from 04 to 22 March.

Tintswalo Millicent Mashele is a multifaceted artist who has been around in the art scene. If she is not writing or directing, she is either performing in major festivals around the country, or drama couching. Mashele is currently completing her master’s degree in drama at the Tshwane University of Technology, where she obtained her B.Tech and national diploma in the same discipline.  A play called ‘The Boy,’ which she directs, will be closing the 2019/2020 leg of the Incubator Programme when it shows from 11 to 29 March. Based on true events, the play follows a story of a destitute boy who struggles against the soulless men and women whom he exchanges his night services for money. With the play, Mashele hopes to shed the spotlight on the forgotten struggles that men go through.

Tickets for all shows, except for the exhibition, can be purchased for R100 at Webtickets, either online or over the counter at Pick n Pay stores nationwide. Patrons who wish to do a group booking of more than ten people can contact the theatre’s sales office on 0123924000. For more information about the shows, please visit www.statetheatre.co.za.

More in this category: « Buckle up, it's time for Gold Reef City's Ride of Your Life! Grammy Awards 2020:Billie Eilish won five awards including record of the year, album of the year, song of the year. »
back to top