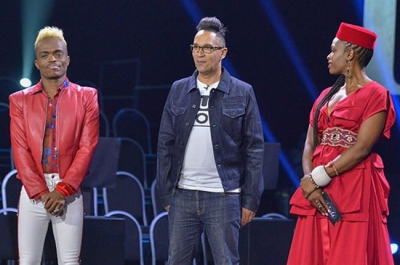 Mzansi Magic (DStv 161) and [SIC] Entertainment revealed that Randall Abrahams and Unathi Nkayi will not be judges for the upcoming 18th season of Idols SA.

DStv made the announcement on Friday afternoon and said they are taking a "fresh approach to the judging panel to retain audiences to stay competitive in the Sunday night timeslot,' said Shirley Adonisi, channel director: local entertainment channels at M-Net.

"Producers were told to either change the format or come up with new ideas or else the show will be canned,according to sources"

Season 18 is scheduled for sometime this year and the new judging will be announced in due course, M-Net concluded.

More in this category: « Metro FM suspends Dineo Ranaka for misconduct. Legendary actor Patrick Shai has passed away. »
back to top