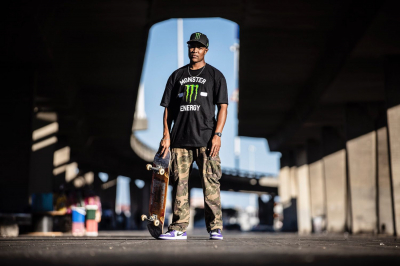 Lesego Nkaiseng, fondly known DJ Speedsta has announced that he has left Metro FM. He has taken to his social media to pen down appreciation messages to Metro FM as he announces his exit.

Taking to Instagram, the acclaimed DJ has penned an announcement to his Metro FM listeners that he will no longer be part of radio DJs at the radio station.

Speedsta further gave time to appreciate all the time he had working with Loot Love and DJ Jawz and putting people on during the Absolute Hip Hop radio program. In the same post, the radio personality made it clear that he is tired of many things and he will talk about his issues in due time.

"We did our thing, Me, Looty, and Jawz. Absolute Hip Hop!! Was so sad to tell auntie Merissa that this was the last invoice we’re doing. When I was at Y we put people on, When I was at Metro we put more people on. I’m glad I could contribute to the culture. In all honesty, I’m tired!! I’m tired of a lot of things. A story for another day. We out, Thank you and goodbye Metro FM family. " Added DJ Speedsta.