Mzansi Magic pulls the plug on telenovela 'The Queen'. 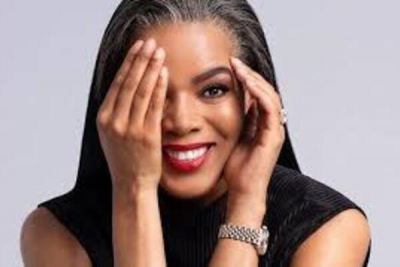 M-Net Local Entertainment Channels announced that the telenovelas The Queen on Mzansi Magic (DStv 161) and Lingashoni on 1Magic (DStv 103) are ending in 2023.

The decision was based on content strategy changes for Mzansi Magic and the 1Magic channels to keep up with their competitors.

"The Queen’s producers, Fergusons Films, will shoot season seven of the show, which will premiere in July 2022 and viewers will continue to enjoy the telenovela on their screens until its final episode airs on 13 January 2023," the statement reads.

Lingashoni, produced by Stained Glass TV, will come to an end after its second season ends on 16 March 2023. The show premiered on 1Magic in March 2022.

The broadcaster reiterated their strategy is based on what the viewers desire.

A new telenovela will replace The Queen on the 9pm slot and the replacement for Lingashoni will be announced in due course.

"We maintain long-standing and positive relationships with Ferguson Films and Stained Glass TV, with both production houses having created other shows for our channels," DStv’s statement concluded.

The show starred heavyweights in the acting fraternity such as Connie Ferguson, Zandile Msutwana, Rapulana Seiphemo,Brenda Ngxoli and Themba Ndaba.