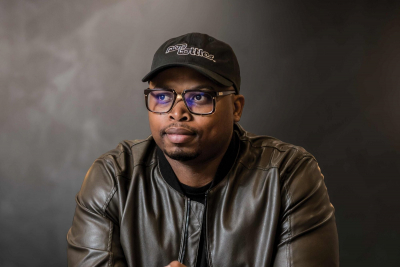 The entertainment industry is in mourning once again after news of hip hop artist Dj Dimplez's passing.

"It is with deep sadness that the Mooi family announces the untimely passing of Boitumelo Athiel Mooi, popularly known as DJ Dimplez," the family confirmed in a statement.

The family said DJ Dimplez died on Sunday of a sudden brain haemorrhage and requested respect and space.

Dj Dimplez has enjoyed a relatively scandal-free career with most of the focus going to his work throughout the span of his career.

He is credited as the founder of the Pop Bottles event series.

Tributes flooded the social media TL as many expressed their shock and disbelief at the DJ's death.

As a contributor in the industry, the DJ played a big role in solidifying the fact that there was space in SA entertainment for hip hop DJs. He played in clubs, festivals and his music featured on most music charts.