DCS dismiss social media reports that Kwaito star Brickz is out on parole. 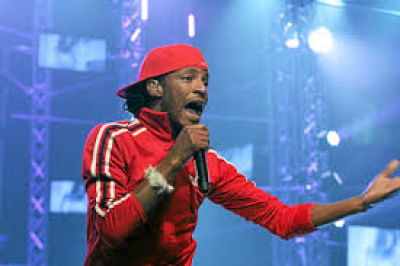 The Department of Correctional Services (DCS) has rubbished social media claims that Sipho Ndlovu, popularly known as "Brickz", has been released on parole.

This comes after tweets were recently posted claiming Ndlovu had returned home only a few years after he was convicted and sentenced for rape.

He was sentenced to 15 years imprisonment in the same lower court and at the time Ndlovu claimed that the rape charge was a "fake accusation" and that the victim and the witness were close family members.

"I am willing to serve my sentence and was not raised to run from any 'accusation'. I know the truth will come out. I'm innocent, and my conscience is clear," Ndlovu told the court.

"He will only be eligible for parole consideration after serving a minimum detention period of half of his sentence. It remains our priority as the department to rehabilitate and provide safe and secure custody for all offenders," DCS concluded.

More in this category: « T'bo Touch back at Metro FM as the host of new afternoon drive show. Imbewu moves to an early time slot to make way for new 'adult' show. »
back to top