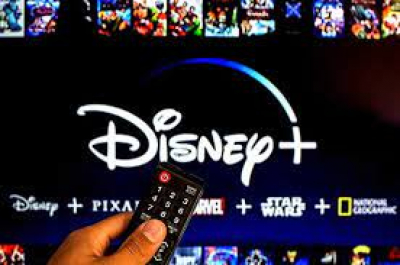 The Walt Disney Company has confirmed that its Disney+ streaming service will launch in South Africa in May.

In an emailed statement, the group said the service will launch in the country and other territories on 18 May with pricing ser at R119 per month or R1,190 for an annual subscription.

The service will launch with exclusive original content and thousands of episodes and movies from Disney, Pixar, Marvel, Star Wars, National Geographic and general entertainment from Star.

"Disney+ offers access to high-quality viewing up to four concurrent streams, unlimited downloads on up to ten devices, and the ability to set up to seven different profiles, including the ability for parents to set Kids Profiles that have an easy-to-navigate, child-friendly interface to access age-appropriate content," the group said.

Shows which have already been confirmed at launch, include:

The sought-after kids' pay-TV channels will remain on DStv for another two years, as Multichoice's agreement with Disney runs until 2024.

More in this category: « Will Smith apologizes to Academy for Chris Rock slap in tearful speech. Two of South Africa's freshest talent join Y family. »
back to top