Cotton Fest tickets go on sale this Friday with more than 130 artists confirmed. 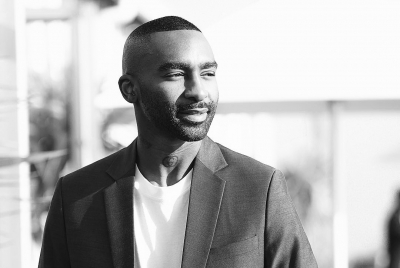 Cotton Fest, created by the late Riky Rikhado "Riky Rick" Makhado has a jammed packed music lineup to honour the rapper and his culture infusion event which is taking place in April.

It was announced on Thursday that the highly anticipated festival will feature over 130 local artists.

Cotton Fest was originally set to take place on 19 March but after the unexpected passing of Riky Rick, his family decided to postpone the festival. Cotton Fest 2022 will now take place on 23 and 24 April in Newtown at The Station in Johannesburg.

The high energy, entertainment-filled weekend will include various other lifestyle elements to keep all cotton eaters entertained.

Some of the cool things cotton eaters can enjoy on site will be, a games area, super cool food court, a live skating competition, cotton fest x puma customization station, a Retail fashion"tuckshop" featuring Cotton Fest merch and other limited edition clothing items will be available for sale. Also there will be a half-court and live art to engage with on site.

SA media giants mtvBase return as media partner alongside YFM for the 2022 edition of Cotton Fest.

More in this category: « Tickets sales open for second Standard Bank Joburg Polo in the park. The Real Housewives of Lagos makes its debut on Showmax. »
back to top