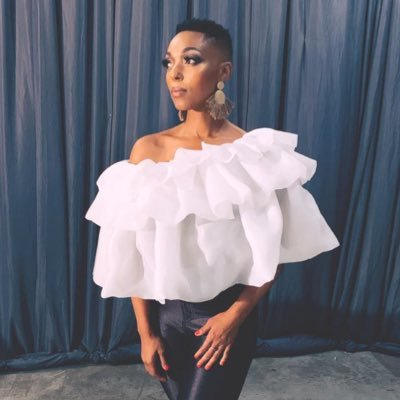 Radio personality Pabi Moloi has admitted that she was arrested for drinking and driving.

She was arrested in Midrand last Thursday and released on R1,000 bail on the  Friday morning. She later took to social media to apologise for her behaviour.

In a post on Twitter, Moloi said she had decided to drive home after having a few drinks last week.

"I'm truly gutted about this. I had an incident this week that I want to step up and take responsibility for."I had drinks and decided to drive myself home on Thursday night. It was a bad decision for which I take full responsibility for," said Moloi.

She went on to say that she fully understands that she made a bad decision and would submit herself to legal processes.

"I was subsequently arrested for drinking and driving. I will submit myself to the process of the law."I understand the gravity of the potential damage I could have done and I am so so sorry."

More in this category: « Killer line-up for the inaugural UJ Weekend of Stand-up. Film producer Harvey Weinstein sentenced to 23 years in prison. »
back to top