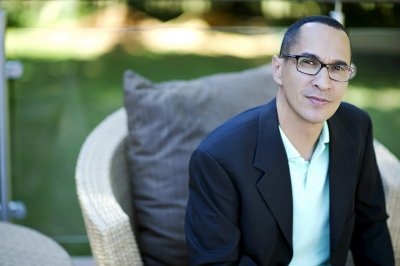 Former Idols' judge Randall Abrahams has been appointed as the new chief executive of Primedia Broadcasting.

Primedia Broadcasting comprises five of South Africa’s premier content and broadcasting platforms – 702 and 947 in Gauteng, as well as Cape Talk and KFM in the Western Cape. National news service Eyewitness News is also part of the company.

Primedia Group CEO Jonathan Procter says the group is excited to appoint a business leader who not only focuses on the bottom-line, but also one who encourages creativity and embraces transformation.

"Randall has previously served on various regulatory bodies such as the South African Standards Authority, the NAB and the Recording Industry of South Africa (RiSA) among other public service contributions. His creative mindset and his business acumen is perfectly aligned with our vision and purpose," said Procter.

About his appointment, Abrahams said, "I am pleased to return to a swiftly evolving broadcasting landscape and I'm very excited to join the Primedia Group. Primedia remains at the forefront of both content creation and distribution with a drive for continued innovation. Working under Jonathan’s leadership alongside a team of experienced marketers and creatives is an exhilarating prospect, and I aim to bring my combination of experience and innovative ideas to the table".

Abrahams takes over from Geraint Crwys-Williams who was acting in the role and has since left the company.