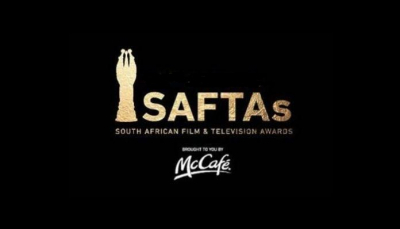 The National Film & Video Foundation have announced that the 2020 SAFTA awards ceremony will not go ahead as planned.

“In light of the announcement made by President Cyril Ramaphosa and the Government’s strict actions in response to the COVID19 (Coronavirus) outbreak, the National Film and Video Foundation would like to inform you that the 14th annual South African Film and Television Awards (SAFTAs14) will no longer take place at the Sandton Convention Centre on 27 – 28 March 2020,” said the NFVF in a statement.

Further details will be communicated in due course.

#SAFTAs14 update in light of announcement made by @PresidencyZA

We will be engaging with key stakeholders and further details will be communicated in due course. #LoveSATalent pic.twitter.com/dXh1RL9p4S