Bill Withers,influential US soul singer who wrote Lean on Me, Ain't No Sunshine and Lovely Day has died. 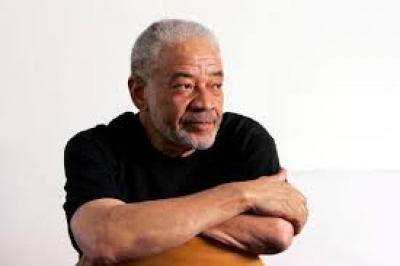 Legendary singer-songwriter Bill Withers, famous for hits such as Lean On Me and Ain't No Sunshine, has died.

Born in 1938, Withers was the youngest of six children. His father died when he was a child and he was raised by his mother and grandmother.

His entry to the music world came late - at the age of 29 - after a nine-year stint in the Navy.

He taught himself to play guitar between shifts at his job making toilet seats for the Boeing aircraft company, and used his wages to pay for studio sessions in LA.

According to a statement released by the family, the soul singer died of heart complications.

The statement said: "We are devastated by the loss of our beloved, devoted husband and father."

"As private a life as he lived close to intimate family and friends, his music forever belongs to the world. In this difficult time, we pray his music offers comfort and entertainment as fans hold tight to loved ones," the statement went on to say.

Bill was the recipient of three Grammy Awards and was nominated for four more, throughout his illustrious career.

He was inducted into the Rock and Roll Hall of Fame in 2015.

More in this category: « McCann1886 helps keep the spirit alive during lockdown for East Rand bar. South African film won the Best Animation at International Emmy Awards. »
back to top