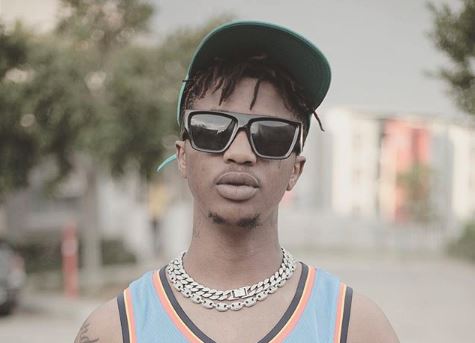 Emtee has released a statement that He has left Ambitiouz Entertainment.

Emtee first hinted that He wanted to leave the label when he took to Twitter to share the hashtag #FreeEmtee and listed some of his frustrations with the label, including being told who he could and couldn't work with.

He released a statement on his Instagram account announcing his departure from the controversial record label after a rocky couple of months between the two parties.

He said that this was a decision that he does not take lightly, and it wasn't without due consideration. Reads the statement: “As a matter of fact once the decision took root in my mind, my first reaction was to seek legal advice on my contractual obligations to the label, if at all and secondly the steps that needed to be taken to do this, in the most swift and amicable way possible”.

Tweet
More in this category: « After Dawn: Hope after state capture by Mcebisi Jonas Carrol Boyes - The startup story of iconic South African Designer. »
back to top