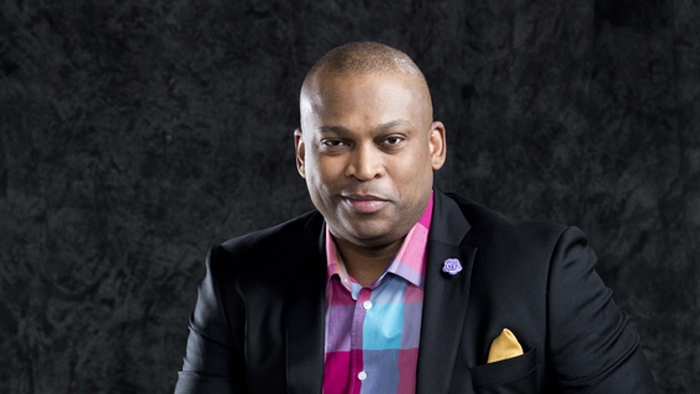 In a video posted on his Twitter account Robert Marawa said “I think everybody knows about my two heart attacks that I’ve had. I’ve had to be admitted and I’ve had to have that checked on a regular basis and the same thing happened last week."

I thought I'd bring myself out of the dark hole where I've been for the past 2 weeks that's caused my absence from Radio #MSW & give u a summarized overview as I begin to heal. #cardiovascularhealth#bloodclots #recovery pic.twitter.com/nMYjDDb3wW

“I’m in recovery ward now after having had the most unbelievable couple of days. When I say unbelievable, I say it because it is on the brink of life and not living. That’s what it is, ICU is no playground but the general staff… has been outstanding,’ he said. This was not the first time that Marawa has had a health scare.

In 2008, he had a heart attack after a session at the gym. He said at the time, it was because he had not been exercising for a while. He attributed the heart attack to his rushed and unhealthy lifestyle, stating that he had no history of heart attacks in his family.

Five years later, He collapsed at an event where he was to be MC. It was feared that he was having a relapse of his heart attack but he put it down to possible food poisoning.