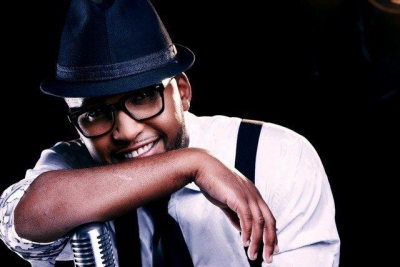 A majority of creatives, who applied to the R150 million COVID-19 Relief Fund established for the creative and sports sectors, have failed to meet the requirements.

“We are concerned that the largest number of those not recommended are artists, who are seemingly in greater need of relief,” the Minister of Sport, Arts and Culture, Nathi Mthethwa, said on Monday in Tshwane.

Following the President’s announcement on the state of disaster as a result of COVID-19, the Minister held consultation meetings with the creative and sports sectors.

Subsequent to this, the Minister announced a R150 Million Relief Fund for the sectors. The deadline for submissions was initially 4 April 2020 but was then extended to 6 April 2020, to accommodate those that had not submitted due to limitations of the national lockdown.

After processing the data, the department received nearly 5 000 applications from the arts and culture sector and 300 from the sport sector.

The department has set a ceiling of R20 000 for the relief to ensure that as many people can access the funds.

The independent adjudication committees appointed by the Department of Sports, Arts and Culture has adjudicated a total of 1 050 applications in the arts and culture sector.

A total of 232 applications were recommended, 603 were not recommended and 203 were referred back to the department.

Some of the reasons for non-compliance include the department’s application document missing, or attached but not filled in; no cancellation or even contract documents, no proof of event and applications citing postponement, and not cancellation (as per judging criteria).

The Minister said applicants, who were not recommended, have the option to address the appeals committee.

In an endeavour to assist people, especially those from disadvantaged communities to get funding, the Minister will on Wednesday meet with the arts and culture sector.

“We will be meeting with the sector, especially the key national organisations in the sector, to look at how, within the legal parameters, we can ensure that those who really need the assistance, especially from the disadvantaged communities, receive funding,” he said.

The Minister noted that the department has not moved fast in allocating the funds.

“We have seen that we have not moved as fast as we can in allocating these funds, so we have beefed up our mechanisms in order to fast-track the process. There were technical glitches in the beginning,” he said.

In some instances, the adjudication panel felt that the department needed to give more information.

“They therefore referred such applicants back to the Department. So the back and forth in that process was one of the major causes of the delay, which speaks to inherent flaws in our system,” the Minister said.