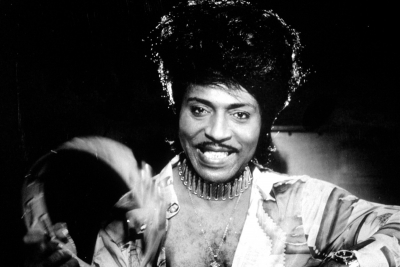 Rock and Roll legend Little Richard died in his Nashville home on Saturday at the age of 87, according to Rolling Stone.

His son, Danny Penniman, confirmed the news to the magazine.

With a background in rhythm and blues, gospel training and  church-sponsored piano lesson, Little Richard brought a unique sound to rock music that inspired musicians for decades.

His style heavily influenced music as several artists have covered his songs over the years; The Beatles even recorded some of them.

Although he never won a competitive Grammy, he did receive the Grammy Lifetime Achievement Award in 1993, one year after releasing his final studio album.

More in this category: « The 10 best international series on Showmax this May. Strauss & Co’s healthy sale affirms resilience and liquidity of collector market. »
back to top