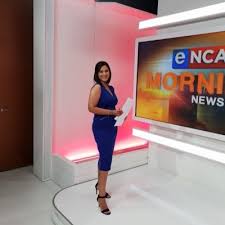 Uveka Rangappa,Born and raised in Verulam, She admits to missing the simpler way of life on the coast, but she has no regrets about moving to Jozi and pursuing her dreams.Living in Randburg and a mother to two children, Suryana and Surav.

Rangappa began her broadcasting career at the SABC in Durban. “I started in 1996 as an intern while I was studying journalism at the Natal Technikon [now Durban University of Technology]. I was offered a permanent job at Lotus and was with them for about five years, and then at East Coast Radio for 11 months.” She said.

With nearly six years’ experience under her belt, Rangappa headed to Johannesburg. She joined 702 in 2002 working with afternoon drive anchor David O’Sullivan and later with Alex Jay at 94.7.

She also presented Rights and Recourse on SABC3 and joined the E-News channel as its 9 am to 1 pm weekday anchor, before returning to Eye Witness News at 94.7 Highveld Stereo and then 702 Talk Radio.

Rangappa is currently the evening prime time anchor on eNCA after nearly 6 years of co-anchoring Morning News Today with Dan Moyane.  She’s had an extensive career in both radio and television. 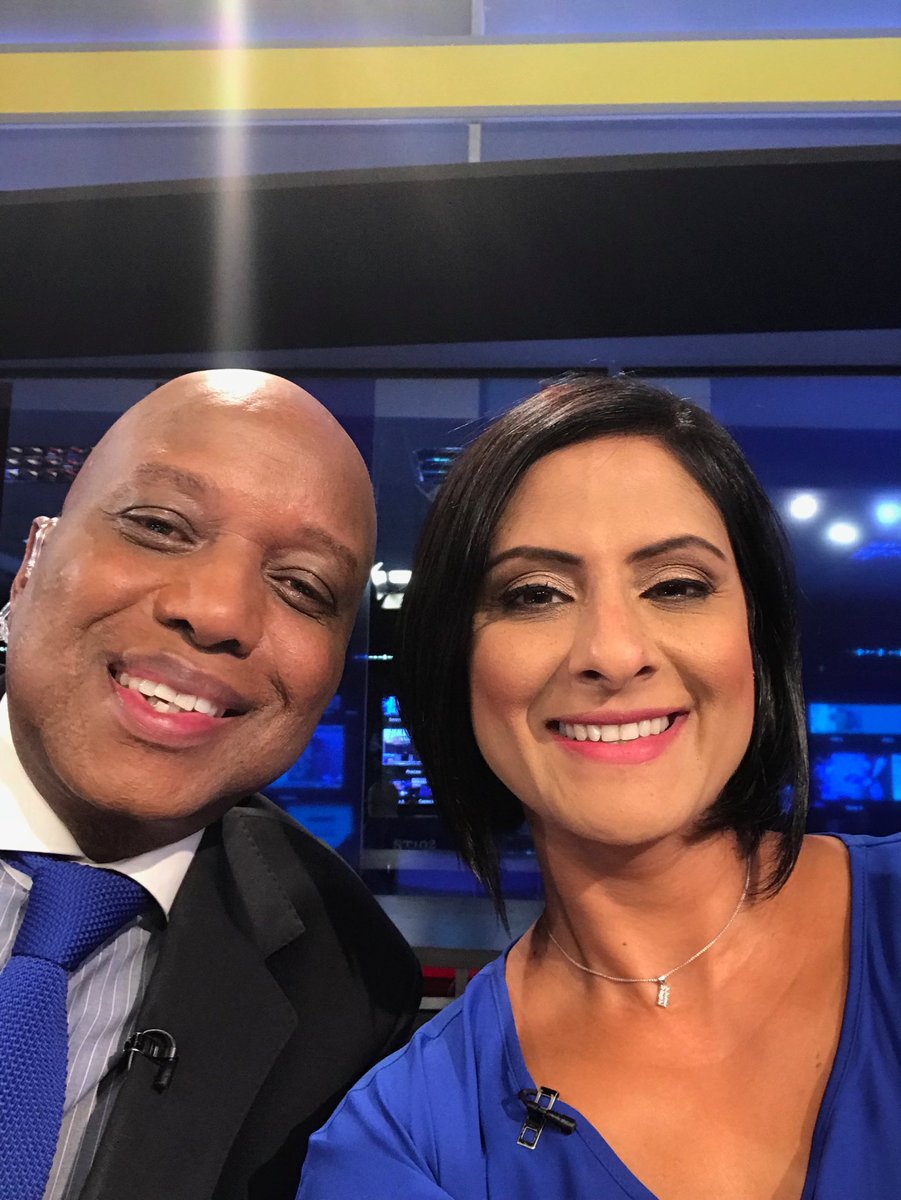 Uveka has had the pleasure and honour of interviewing various high profile figures in her career such as former Presidents and Celebrities – and ordinary people doing extraordinary things! Her coverage of post war Iraq is among her toughest but fondest memories. That together with a  traumatic experience involving her family led her to her current work with charity Rise Against Hunger.

She believe journalism is not about “me”... it’s about who she can help! Her job is about making a difference to people who are just like her husband, kids, parents and wider family. It’s her job to give them information to live the best life they can, and make informed decisions and choices. 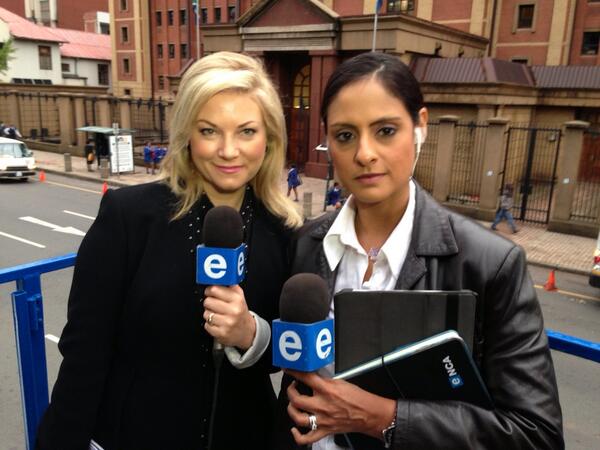 "If She change one life, get one person the help they need every day...She is fulfilled!  Her values are about respecting people around her and just simply being nice".

She is passionate about Charity.. She support Rise Against Hunger and plan fundraising and marketing events for them when She is not on TV. Nutrition its key to education and every cent we raise goes towards meals for kids at ECD centers.

She will do anything for chocolate (well, almost anything)... She is a middle child so major syndrome there which works out well for those around her because she is a people pleaser!  She maintains she is very boring otherwise! Well, she is boring now because She did all my “bad” stuff in my 20s and 30s...

Tweet
More in this category: « Robert Marawa hospitalised after he suffered a suspected third heart attack Toni Braxton is coming to South Africa on tour »
back to top