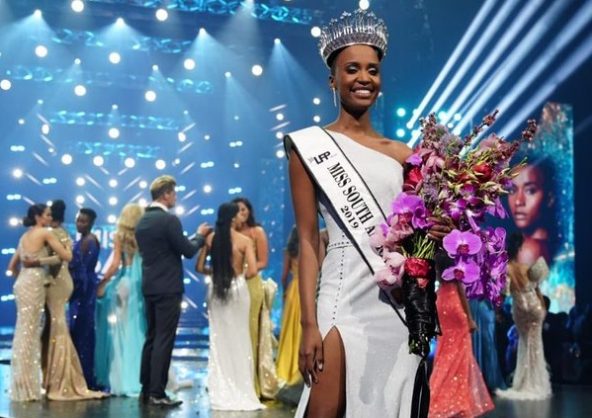 Sun International has sold the rights to the Miss South Africa Pageant to Weil Entertainment, the company announced.

They said the decision was based on Stephanie Weil's hands-on experience of the event over the past six years as well as her vision for the future of the pageant.

Both parties are currently in the final stages of completing the paperwork.

Sun International CEO Anthony Leeming said: "We have worked with Weil Entertainment for several years on the Miss South Africa pageant, and given the dedicated focus the event requires to take it to the next level, we naturally entered into discussions with Stephanie Weill to sell the pageant rights to her after Cell C withdrew as a sponsor."

According to Sun International, they received several offers to buy the rights, but a decision was taken to sell the rights to Stephanie Weil.

The statement affirmed that Sun International would not be withdrawing their involvement and will continue to host the event.

Stephanie Weil, CEO of Weil Entertainment said: "We are delighted with the success of the 2019 Miss South Africa pageant which was held on Women's Day this month,"