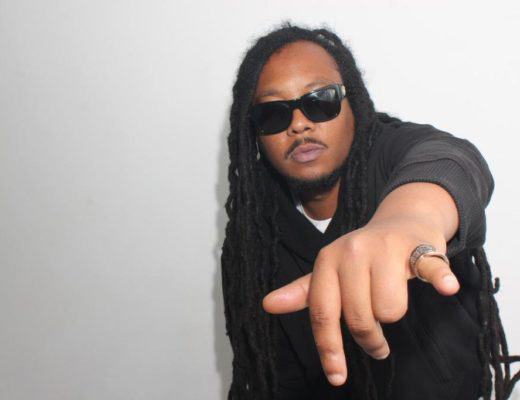 Reggae/HipHop Artist Menelik Nesta Gibbons aka DON DADA continuously pushing boundaries, changing the norm, quickly moving beyond static thinking by reinventing the game. He is fast becoming an industry thought leader by breaking tradition and creating ground-breaking possibilities for growth for himself and others in the music business. Don Dada in the entertainment industry has achieved a great deal as a Reggae/Hip-Hop artist and social influencer since he made his debut on the 2016 Mandela Day Concert stage.

His Radio segment HipHop4Life #DADAFriday on the 1912OnlineRadio recently celebrated its 1st anniversary. The Facebook LIVE broadcast has become so popular, it currently enjoys a weekly average of 30k views and attracted the attention of Canada, New York and Jamaica. 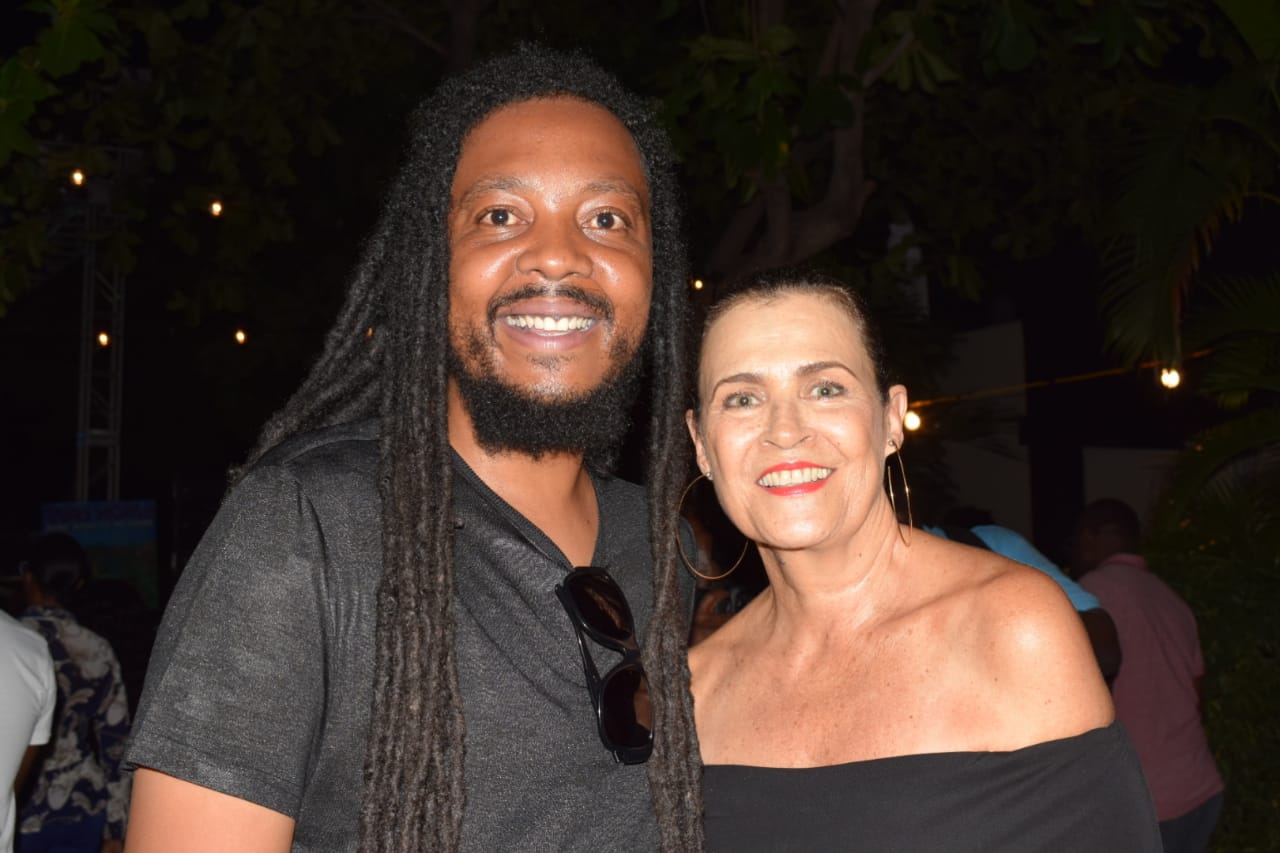 From watching HipHop4Life #DADAFriday LIVE on Facebook Don Dada received and accepted an interview on a Montreal Canada radio – Wadadli Vybz that broadcasts in New York. Jamaica was listening in and that lead to an invite and inclusion of Don Dada and his artist Somalia Mejane aka Seed_Under on a very successful 3 city Kenya concert tour with legendary Award winning Jamaican Artist Everton Blender and the Reggae PowerHouse Band.

Looking to engage with fresh perspectives Don Dada looked for ways to stretch beyond his inbuilt set of experiences, orthodoxies, historical practices, “blind spots”, technology capabilities, and business boundaries. He understood that looking at the world differently is the only way to dramatically increase his ability to identify truly new opportunities to drive breakthrough growth and that gave birth to his current project that he named RuFF CuTT Studio TV available on the Tuluntulu App.

Don Dada is quick to mention how thankful his is that he has a dedicated hardworking team that consists of his parents, an artist he mentors- Seed_Under and  Temohelo Mohale aka Tempo Rippah coupled with opportunities provided by the likes of Sipho Zak Masingo, MC Cool-I (Canada) and Leeroy Scarlet (Jamaica). 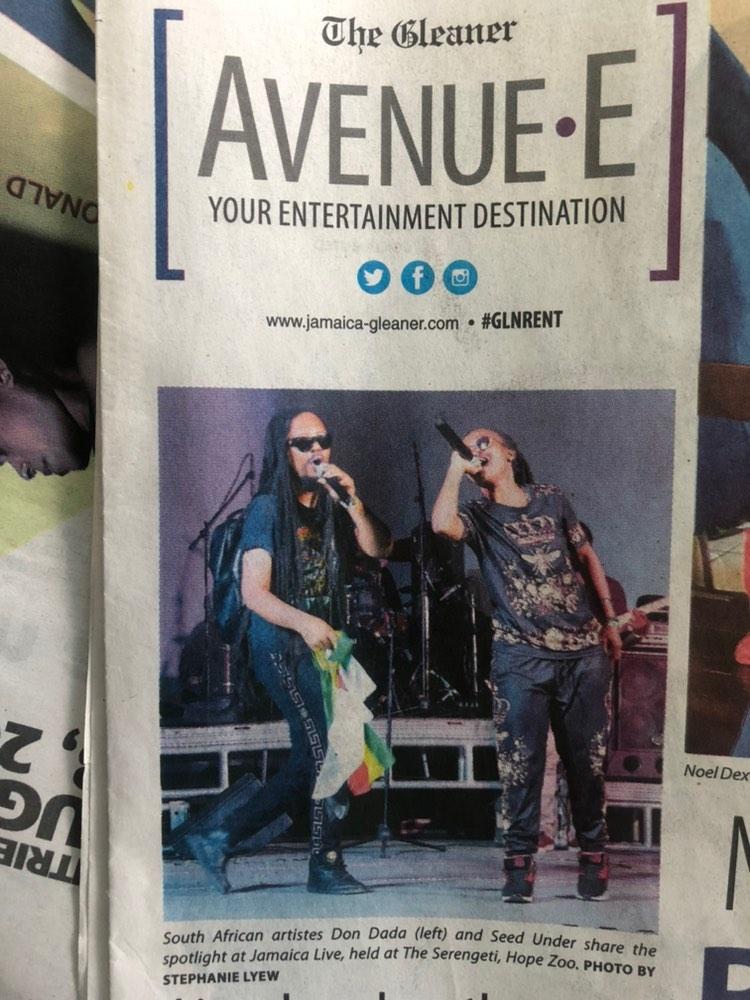